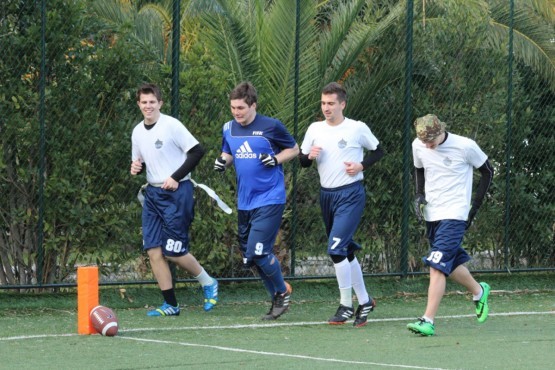 The newly founded Football Club ‘Dubrovnik Sharks’ invites all interested to join their team. The club has already been practicing actively for seven months and their wish is to participate in the league called Croatia Flag Football and in two tournaments. Sharks will establish junior section, for children from 7 to 14
years, and a senior team for the elderly. All interested can come to the play field in the ACI Marina
Dubrovnik where they can train or just watch the game. You can also contact someone from the club on the Facebook page ‘Dubrovnik Sharks’ or call the number 091/520-9786.