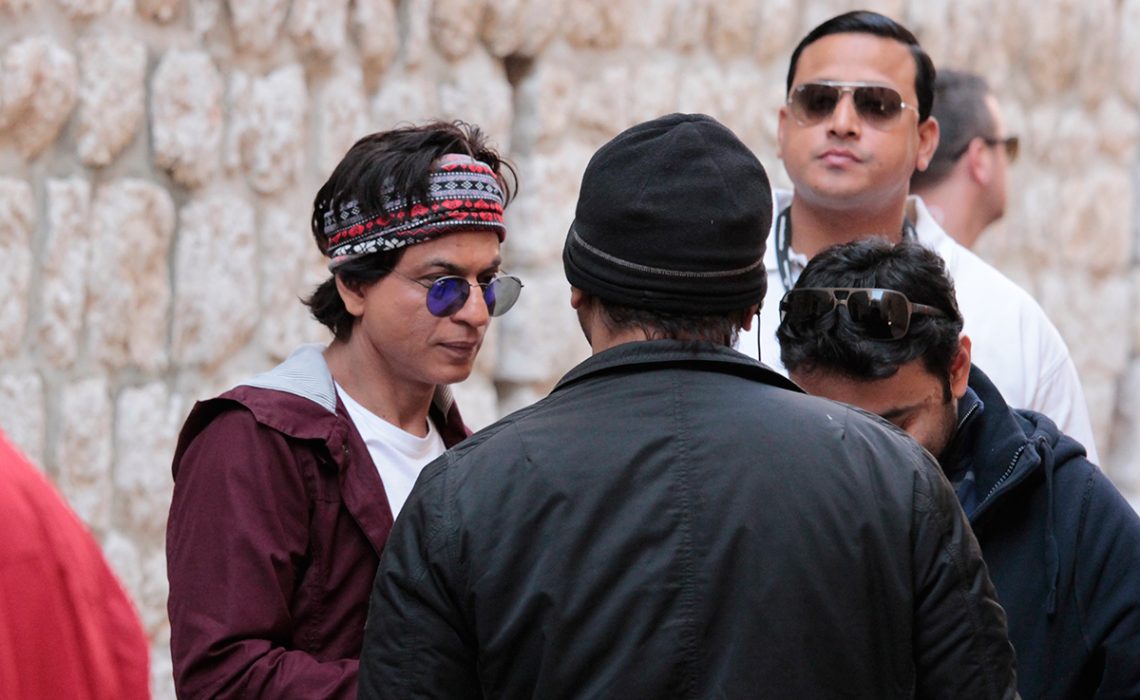 New Bollywood movie ‘Fan’ was being recorded from the early morning hours at several locations in the city yesterday. Its main star, Shak Rukh Khan, who is the second best-paid actor in the world, was at the set in Dominican street.
The film will be made between the 16th and 24th of March on various locations all around the City. Besides the main star, Bollywood production employed about 600 extras and thirty locals who will ‘act’ in the movie. 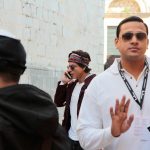 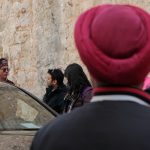 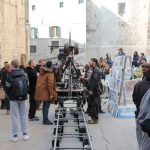 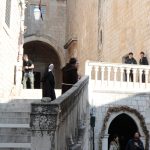 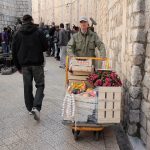 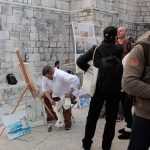 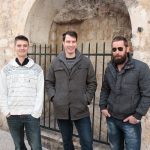 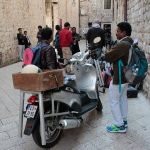 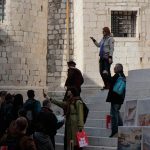 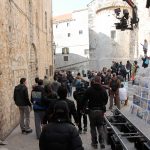 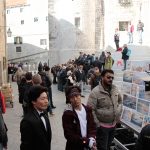 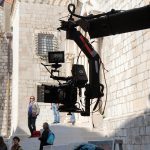 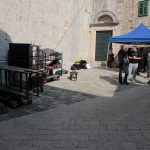 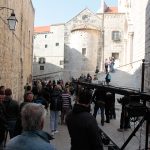 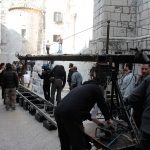 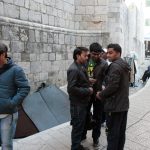 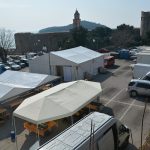 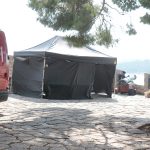 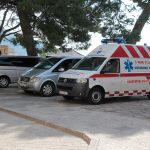 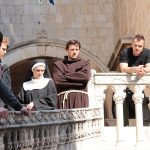 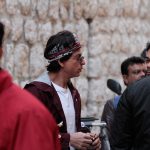 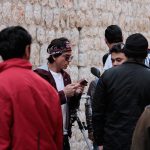