Dubrovnik, the most beautiful city on the Balkan Peninsula 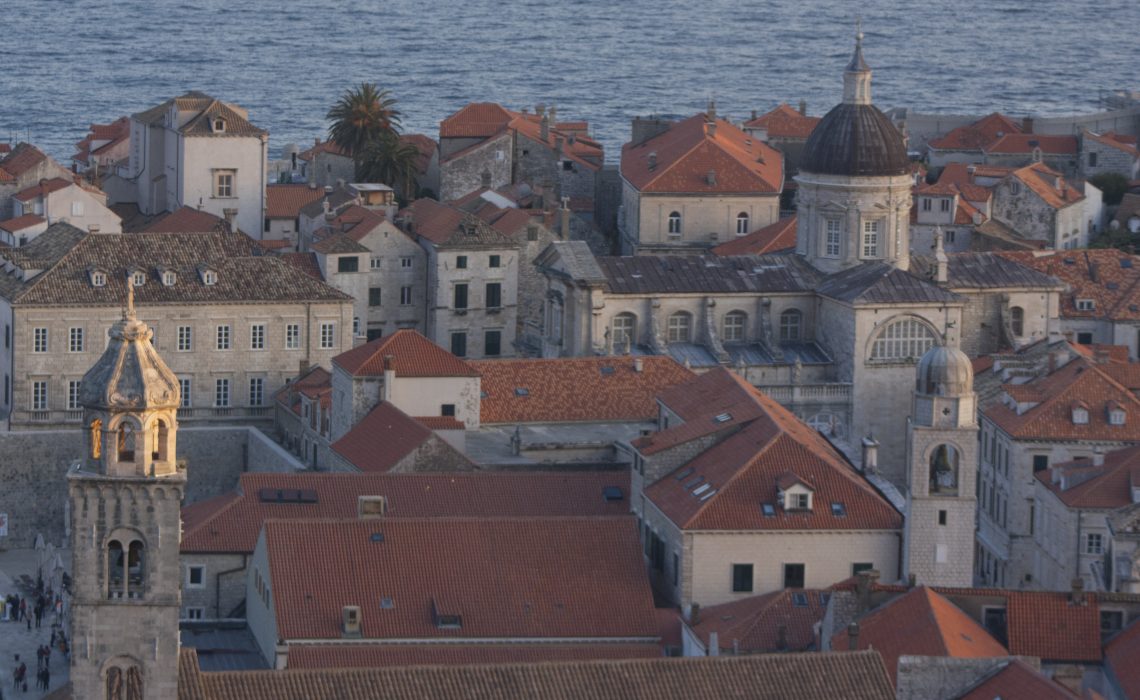 Balkans are impossible to resist and the author of the blog TripTemptation knows that. She described the Balkan Peninsula as the most desirable destination in the whole world, and among all the places she has visited she nevertheless pointed out that Dubrovnik was the most beautiful.
‘Dubrovnik is one of most magnificent cities in the world for its impressive location, overlooking the blue waters of the Adriatic Sea.’ says the author. While she was in town she rested in Hotel More, known for its famous award winning cave bar.
‘We preferred the peaceful atmosphere here to noisy bars in the Old Town located in a 15-minute drive from the hotel. Sea Restaurant serves amazing fresh seafood as well as a great selection of meat and vegetarian dishes from the international and German cuisine. The best place to admire the city views – top of the powerful medieval walls that surround it. The entire route around their perimeter is about two kilometers. I was walking for two hours, stopping now and then to photograph the kaleidoscope of red roofs. ‘ After they had explored the Old city, author and her company left Dubrovnik and vent to Lokrum island.
‘Island of Lokrum is a botanical garden. Peacocks roam throughout the island. The movie “Thrones” crew turned it into Quart, an oasis city, where Daenerys with Viserys were walking around. ‘ explained blogger who claimed that Dubrovnik is the place where she must come back again.
‘… Because this city has conquered me!’