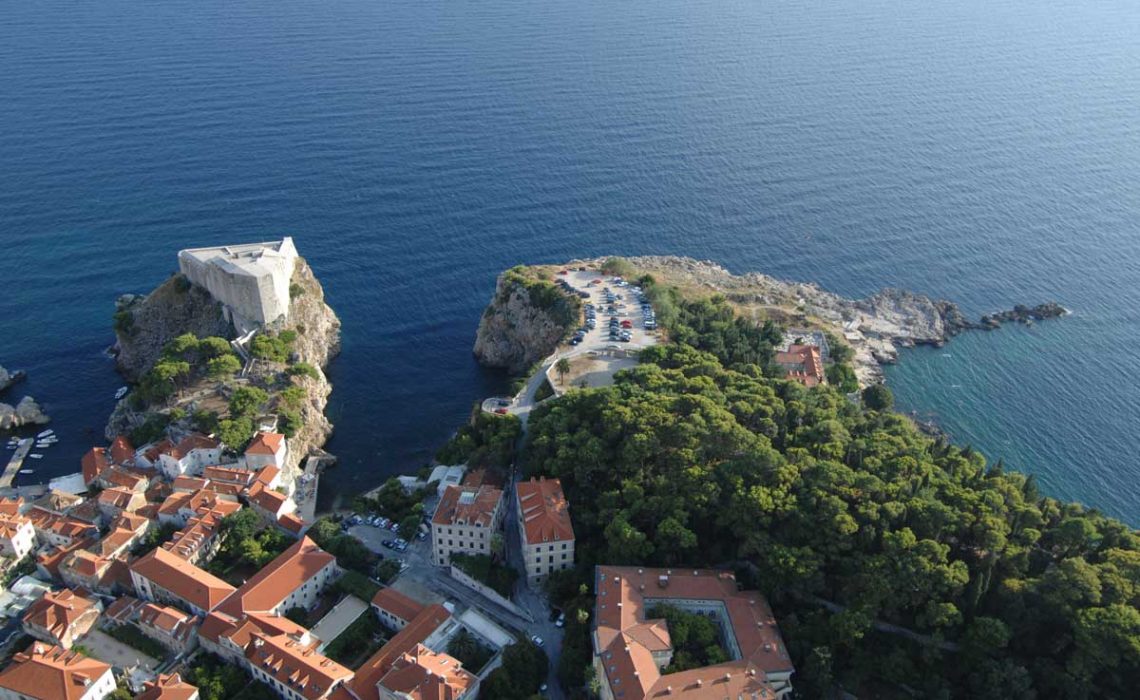 The monumental fortress, called the Gibraltar of Dubrovnik, rises 37 meters above sea level, and through its history has had many roles. The primary reason for its construction was a defensive nature, with main goal of protecting freedom of Dubrovnik. Written documents show that the 14 century was crucial for the construction of this fort, because of its strategic position. The enlargement and reinforcement of Fort Lawrence was done on several occasions during 15th, 16th and 17 century. Throughout those centuries, Dubrovnik’s freedom was seriously threatened by the Venetians. The Fort was armed, with twenty guards and a captain (who was a nobleman, on duty for one month only and the best paid State officer.

Fort Lawrence has a triangular shape with three levels. The walls facing the sea are up to 12 meters while those facing the city are only 60 cm thick. Such a construction was done on purpose, in case the Fort was taken by an enemy it could easily be destroyed directly from the city walls and fort Bokal facing it.

Above the door leading to the fortress is carved in stone “Non Bene Pro Toto Libertas Venditur Auro” – “Freedom cannot be sold for all the richness of the world.”, written by Dubrovnik’s poet, Ivan Gundulic. 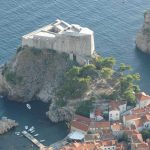 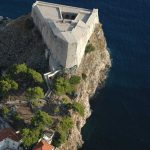 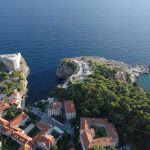 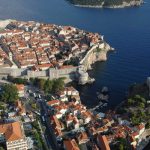 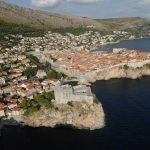 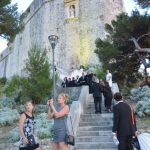