Meet the actress who walked nude through Dubrovnik 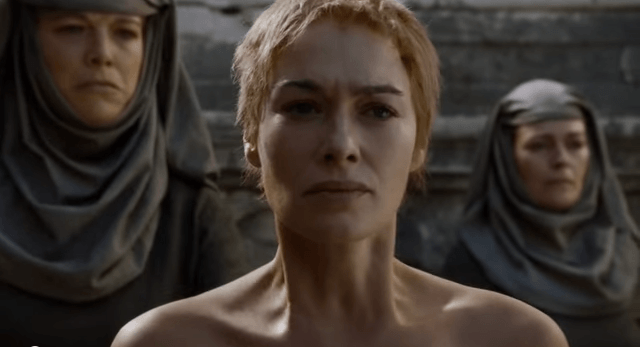 A well-known scene from the last episode of the TV series Game of Thrones, in which Queen Cersei walks naked through the raging mass of Dubrovnik, is still not forgotten. But many do not know that behind the scenes lies a secret – Queen Cersei has not played by actress Lena Heady. The primary star in the episode was Rebecca Van Cleave, whose body was placed on Lena Heady’s face. Rebecca, the model and an actress, who so far appeared in several series including The Royals, filmed the scene for three days.

‘It was one of the scariest, most wonderful, most gratifying experiences I could have imagined. I never in a million years would have thought I would be in Dubrovnik surrounded by hundreds of extras and crew members throwing food at me, but it was amazing.’, she told to Entertainment Weekly. 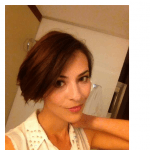