Culture Club Revelin, a central place of entertainment in Dubrovnik 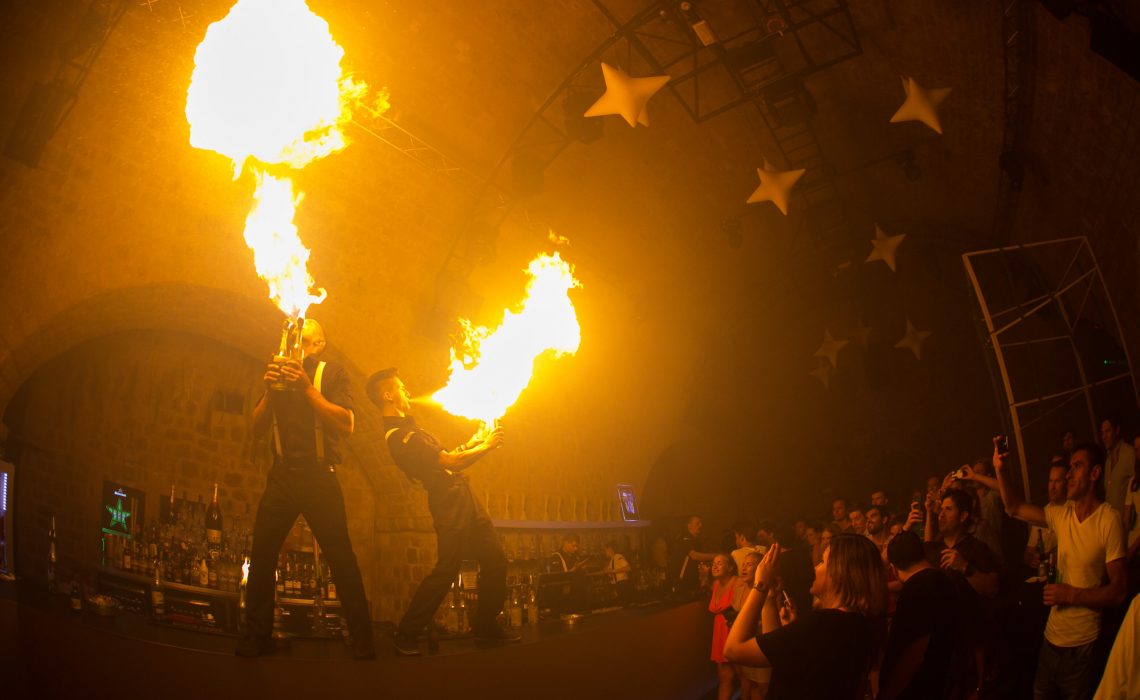 This summer Culture Club Revelin will again be the central place of entertainment in Dubrovnik. Since the opening of the season on May 30th, the club has seen thousands of guests, themed evenings, a Toolroom Records residency, La Fiesta and Goa shows, appearances by famous DJs, and other programs, each night filling the club that has recently entered the list of the hundred best clubs in the world, according to the British magazine Top DJ Mag.

However, it seems that the best excitement is yet to come with Electronic Festival, with performances by Fedde le Grand, WKND, DJs from Mars, Marco Bailey and Kryder taking place from August 12th to 15th of this year. Fedde le Grand gets to open yet another big festival in Culture club Revelin. It’s more than obvious that by now Fedde and the crowd in Dubrovnik have some kind of ‘love affair’, especially since he recently said he feels here like at home. The quality and creativity in his work won him an important place on worlds DJ list and in all of the most prestigious clubs and venues. Judging by last year’s performance there is no need to talk about Fedde a lot. It’s more than enough to announce: Fedde Le Grand is coming to Dubrovnik for the opening night of Dubrovnik electronic festival, on August the 12th!
The DJ’s From Mars bring the mashup attitude into electro house; they start remixing big pop hits for their gigs in 2004, just for fun. In a couple of years, they are recognized as one of the biggest names in the mashup scene. Their videos on Youtube get over 20 millions of views, and the hype is still growing… Their tracks are playlisted and supported by undiscussed top DJ’s like David Guetta, Chuckie, Carl Cox, Bob Sinclar and more. Meantime they start touring all around the world, their cartoon box head show brings the aliens to Australia, China, France, Sweden, Italy, USA, Portugal, Spain, Poland, Brazil, Canada, etc.. In 2013 they are voted in the DJMAG TOP100 official chart, as #95 DJ’s in the world.
Marco Bailey is a Belgium DJ star having thousands of fans in Croatia, in and around Dubrovnik as well. His career has so far stretched more than 20 years as a DJ and 15 years as a producer and there are no signs of him slowing down here to the next 20 years. Having a superstar status in Belgium, he travels the world playing the biggest events as well as the small intimate clubs. His mixture of party techno, minimal and electronic house means he is a permanent fixture at all major European festivals and clubs.
Kryder’s musical talents don’t follow a trend, he sets the trend. Never one to wake up and say ‘I want to make an electro record’, he lets the feel and groove of the moment propel his inspiration. His invigorating take on big room firepower has found a massive audience, both on the dance floor and within the dance music industry. Just as well, his peak time, mind-numbing, genre-busting sets have a story to tell, and Kryder’s ability to tell that story keeps the crowds craving more. Kryder’s 2013 release of ‘Aphrodite’ on Axtone Records was a crowning moment in his young career and though his originals are signed to some of the biggest labels and he has remixed the industries biggest artists. 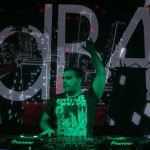 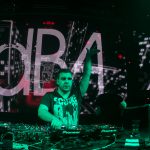 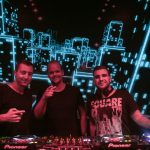 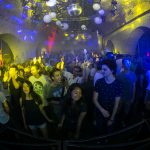 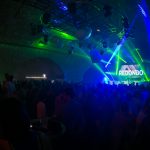 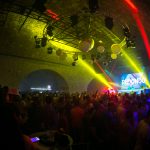 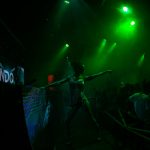 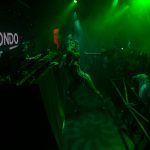 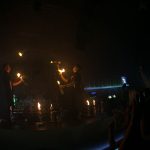 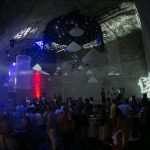 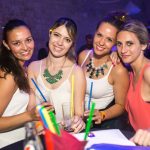 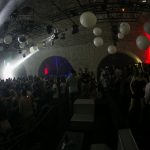 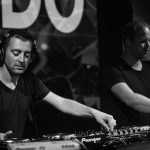 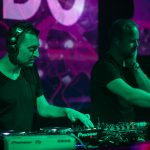 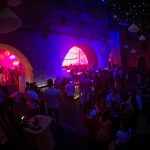 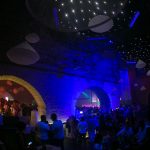 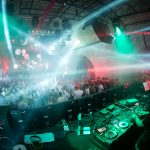 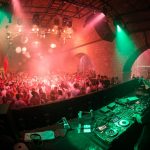 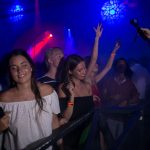 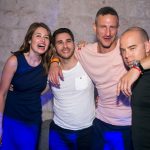 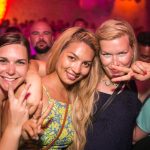 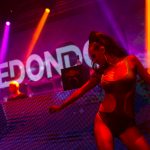 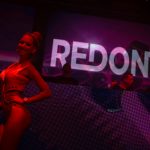