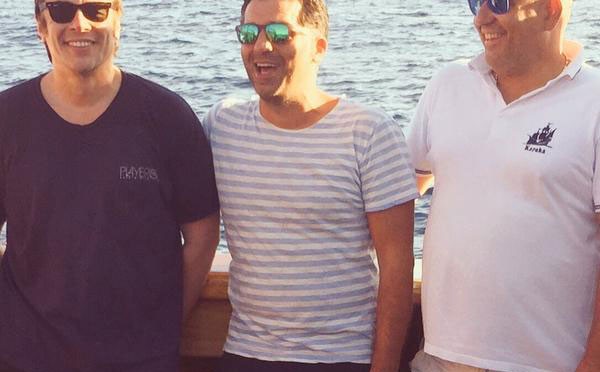 After the appearance at the Sarajevo Film Festival, actor Benicio del Toro arrived in Slano as a guest of the Mayor Nikola Knezic. The actor has also visited Dubrovnik and experienced its best from the water – sailing on a boat Karaka.

Benicio Del Toro, Puerto Rican born, is an American actor best known for his roles in ‘The Usual Suspects’ and the Academy Award-winning role in ‘Traffic’. Del Toro entered University of California San Diego for law, but would move to New York and study theater instead. Following his Oscar for Traffic, Del Toro took other roles and was nominated for another Academy Award for best supporting actor. 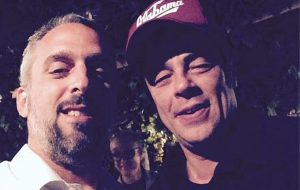