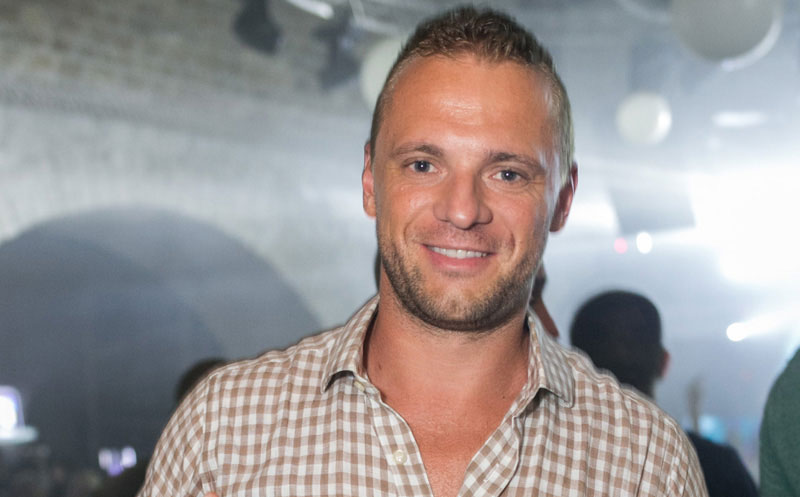 A player of NHL and the player of Slovak national hockey team  Marian Gaborik is resting in Dubrovnik. We saw him at a party at the Culture Club Revelin, and by the look on his face we concluded that this 33-year-old really enjoys in our town.
Marián Gáborík born on February 14 1982, is a Slovak professional ice hockey right winger currently playing for the Los Angeles Kings of the National Hockey League (NHL). He began his playing career in the Slovak Extraliga with Dukla Trenčín for two seasons before being drafted third overall in the 2000 NHL Entry Draft by the Minnesota Wild. Spending eight seasons in Minnesota before signing with the New York Rangers in 2009, Gáborík is the Wild’s all-time leading scorer in goals. On June 13, 2014, Gáborík won his first Stanley Cup while playing with Los Angeles. Internationally, Gáborík is a two-time Olympian with Slovakia and has won a bronze medal at the 1999 World Junior Championships.
Source: Wikipedia