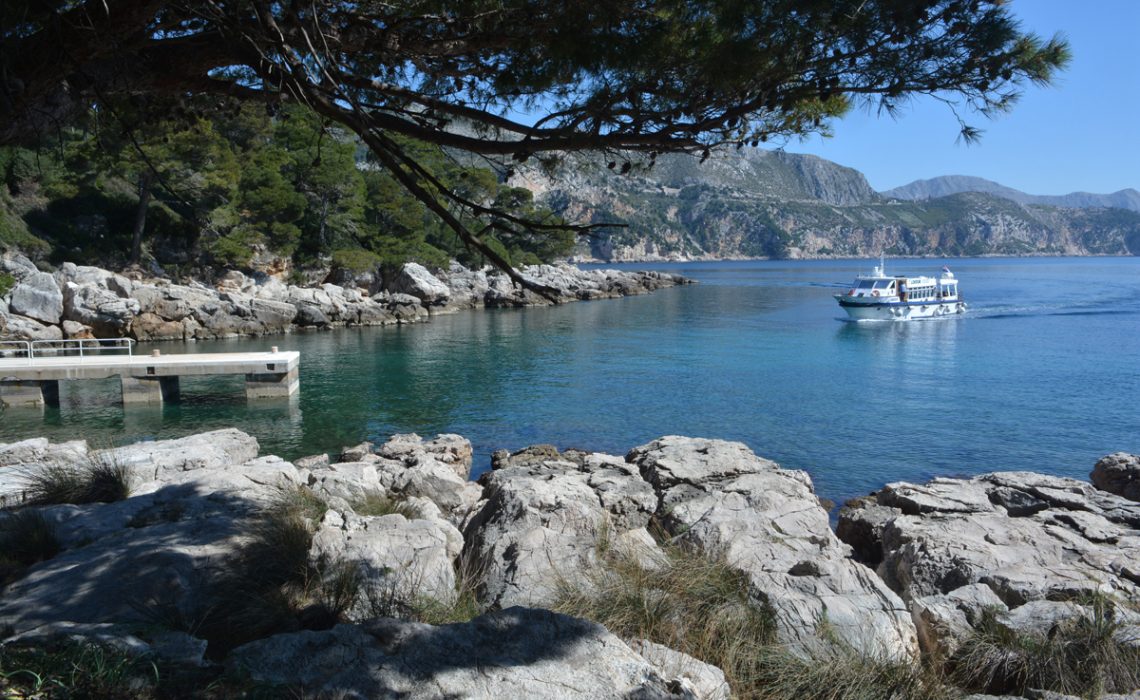 Dubrovnik crowded with tourists from April to November is something that locals and curious tourists often try to escape. But where else to go? To the 15 minutes far island of Lokrum where you can travel by boats Scala or Zrinski.
The shade of pine trees, crystal clear sea and the sound of crickets will delight everyone, but what is that Lokrum behind all this natural beauties. Finally, Lokrum is known as an island with a lot of stories, legends, mystery. But why? Read more…
For those who don’t know, this monument of nature and landscape architecture is under the protection of UNESCO, and its secrets are not yet known to the general public. According to the site www.lokrum.hr, Lokrum was first mentioned in 1023 as the site for founding of the Benedictine abbey and monastery.
Locals know the story from 1192 well, when Richard 1st the Lionheart found salvation from the shipwreck in Lokrum, after coming back from a crusade in Palestine. After he had gone to the island, he made a vow that he will build a church right here. He built it in Dubrovnik for all citizens.
But Dubrovnik Museums still preserve burial remains of the colonization of Lokrum in the prehistory, and a part of the ancient tombstones are still there, together with four relief fragments decorated with wicker ornaments built in the southwestern part of the former Benedictine monastery. That was one of the first in the territory of the Republic of Dubrovnik.
But there is also a story about the Lokrum curse, connected with the Benedictines. Namely, the last Benedictines left the monastery in 1798, after their property has been sold to the rich people of Dubrovnik. The monks gathered before the departure, they put hoods on their heads, lit candles, put them upside down and with their heads down they mumbled prayers and sang a songs while headed in a night procession around their property. They were mourning the loss and saying goodbye to a beautiful residence. This terrible procession cursed the future owners of the island, that was later tied to a few tragedies that hit the family of the Austrian emperor and Croatian king – Franz Joseph 1st who owned the island. For example, the execution of the emperor’s brother, Archduke Maximilian in Mexico or the murder of his wife Elizabeth on Lake Geneva; and the suicide of his son and Crown Prince Rudolf in Mayerling.
Today, unfortunately, the monastery can be seen only in remains, but the story of the curse has been passed down from generation to generation.
Around the monastery and in the area around the island, you can see marvelous vegetation. Olive gardens, walking paths, and even a botanical garden are all under the protection of the Public Institution Reserve Lokrum. ‘Forest’ also includes rare and protected species of Croatian flora.
The institution mentioned above recently opened Center Lokrum with the replica of the Iron Throne in it, dedicated to the series Game of Thrones.
All this may motivate you to visit this island and catch a break from everyday’s life – while exploring the treasures of Lokrum that people sometimes called the Dubrovnik’s garden. 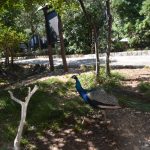 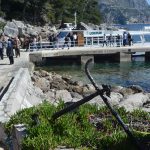 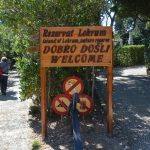 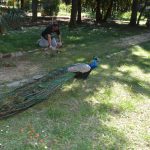 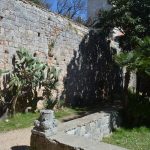 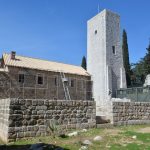 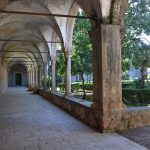 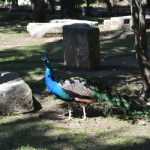 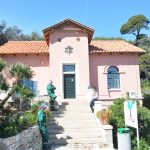