Live like a local: Spiderman has left the city! 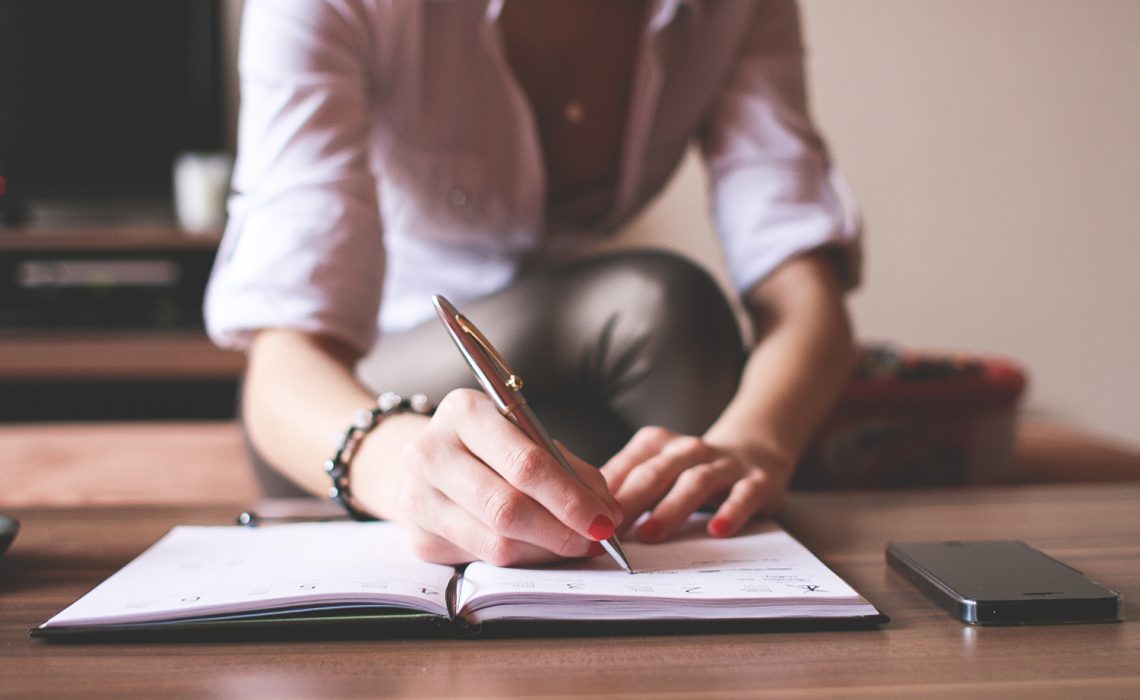 Whoever told you that living in Dubrovnik during the summer season is quite easy, has probably never been in our city during these three summer months. Namely, most of the locals live from tourism, and that is why each year we see an evident increase of houses, apartments and such. Everyone works in tourism – young, old, babies, grannies… So an interesting fact is that Dubrovnik has more than 15,000 beds in private accommodation, which is far more than London and Paris, for example. Now you got it. Dubrovnik is the city that is (seriously!) focused on tourism.
In these hot days, when the temperature rises above 35 degrees in Celsius, we keep working. We don’t swim; we rarely have a BBQ, we work to satisfy our guests. So this year, my family decided to go into the apartment business as well. It turned out that this is much harder than I (or my family) had imagined. At the beginning of the summer I became a servant to my guests – I was in service at noon and at midnight. I tried to be an excellent host, so they called me when they would get lost; because David had sprained his ankle; because their car battery was about to die… But one night was better than the others, it was a night to remember.
On a hot summer night in Dubrovnik, sometime in July, at around 1.35 am my phone rang. Zvrnnn, drnnnn… I picked up the phone, and the ‘thin’ female voice shouted:
‘Someone is in the house’ she said in the frightened voice.
‘I am terrified’ added one of the three young British girls who were resting in my apartment. It was their first day in my house, so I froze.
‘What happened?’ I asked anxiously.
‘Someone is in the house; we called the police’ she said. I didn’t ask for more, I jumped into my car and hit the road. While driving to the destination I called the police station once again and explained that my guest are under attack.
‘They are on Lapad (not Lopud like the girls have said, cause Lopud is an island across the sea, next to Dubrovnik)’
‘We’re already on the way’ said the duty officer.

Our race ended in front of the doors where I (owner of the flat) have met the police forces. I was hardly able to breath but managed to say hello to the guys in blue and we knocked on the doors. Three terrified young Britons opened, in their pyjamas, and let us in.
‘It is somewhere in the house’ they explained.
Police entered, opened a balcony window, then another, checked every room, bathroom…The place was empty (ok, with furniture in). Except for one room – the kitchen!
The moment we entered the kitchen we all started to laugh frantically. Two blades of grass and one flower were dancing in the wind. They were scratching the glass and thus creating a noise like a some animal would.
Policemen made the record and explained to the girls that Dubrovnik is a safe city, with rare cases of burglary. Girls relaxed and started to make jokes about themselves. Policemen stayed serious and professional, but they added while leaving my flat on the very high floor of the building:
‘You can be peaceful here on the 5th floor. Spider-Man has left the city’.
The girls laughed and went to bed.
After returning to London, girls have left an excellent review on our page. They mentioned ‘small nocturnal accidents’ that did not spoil their stay in the city, praised us as beautiful hosts, but the most important thing  they wrote was that they will return to Dubrovnik.

P.S. The Richest recently placed Dubrovnik on its list of top 10 safest cities in the world. Dubrovnik was third while Tokyo was the 1st. We were proud of this recognition, and you, our dear guests you must know – in our city you can feel like home. We will keep you safe!