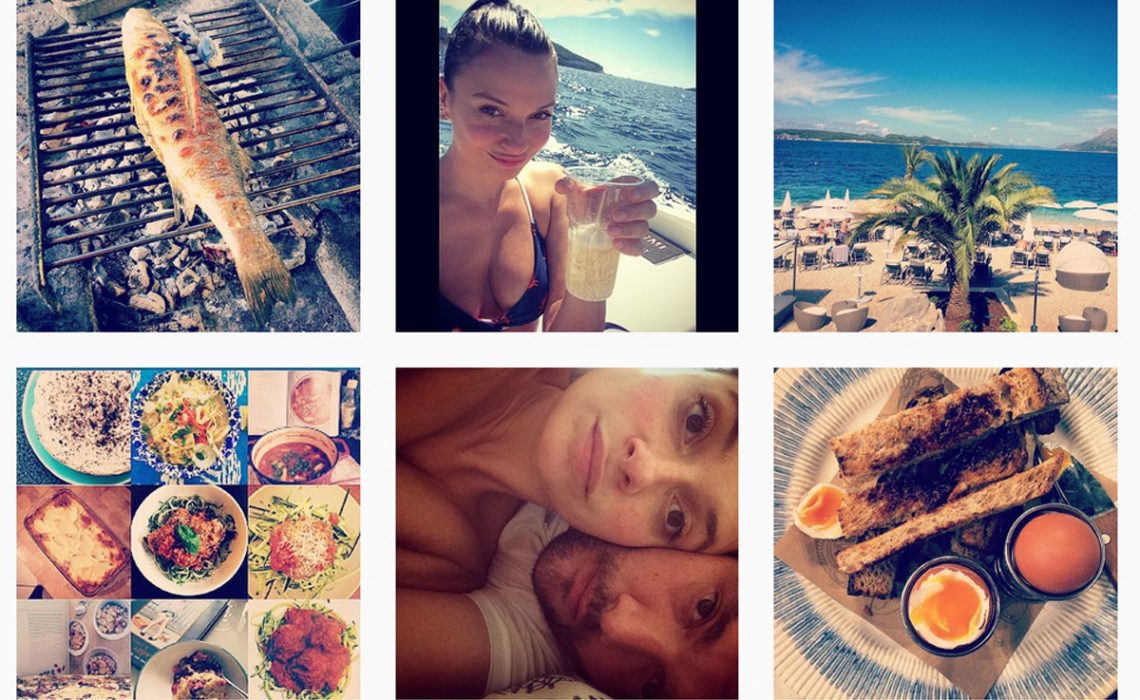 The famous British chef, Gizzi Erskine, visited Dubrovnik and Elafiti islands. While traveling around, she made a lot of pictures and published it on Instagram and Twitter, showing how much she enjoys in Dubrovnik and its surroundings. Famous chef decided to celebrate her birthday in our city as well… What a great compliment to Dubrovnik and Croatia!

Gizzi Erskine presented two seasons of Channel 4’s Cookery show Cook Yourself Thin and presented Channel 4’s daytime program Cookery School in 2011. She has also given cookery features for ITV1’s This Morning, contributed to Healthy Food Guide magazine and appeared on Sky1’s Taste. She now co-presents Channel 4’s cookery program Drop Down Menu with Matt Tebbutt. She has also appeared on other TV shows, including Cooks To Market and Iron Chef on Channel 4. As a food writer, she has published Kitchen Magic and her latest book, the hugely successful Skinny Weeks and Weekend Feasts, has been a best-seller since it was released in April this year.