BBC – Dubrovnik is one of the world’s greatest walled cities! 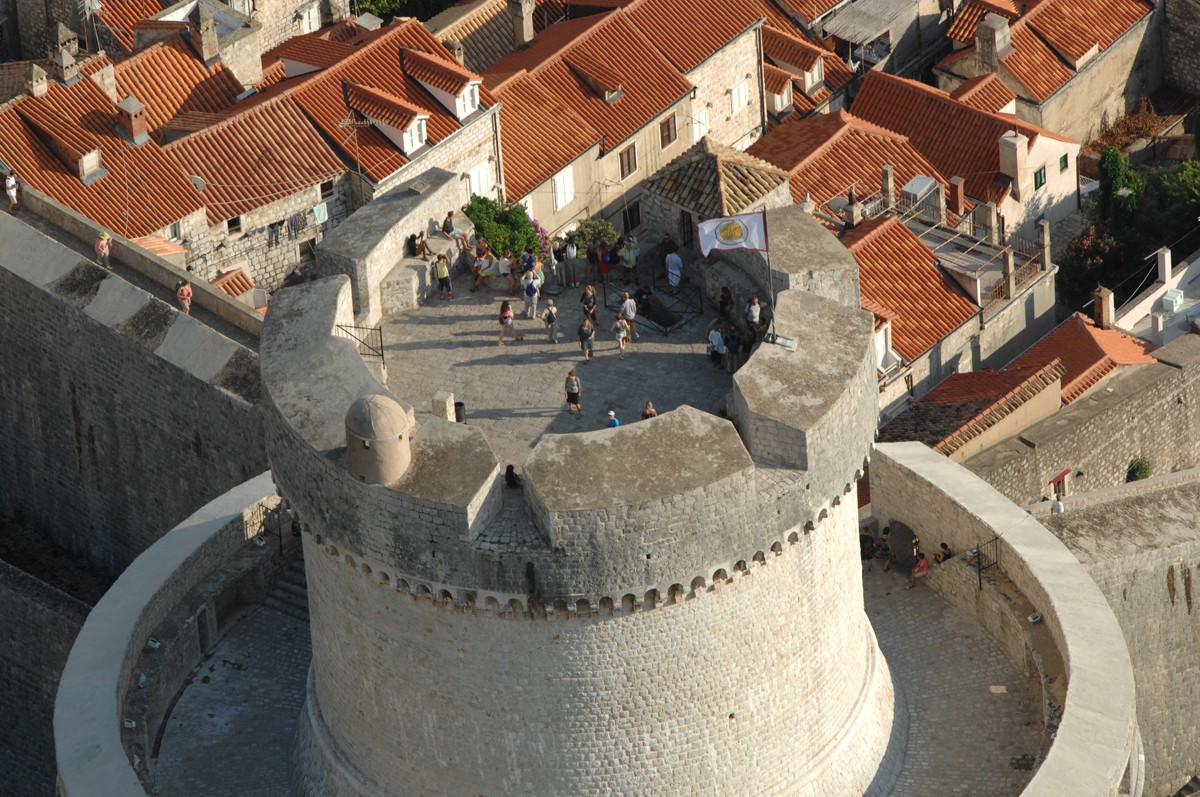 Journalists of BBC talked to the residents of few walled cities in the world – with Dubrovnik locals as well. They wanted to find out what it is like to have such a towering piece of history surrounding their backyard. Is it easy to live with that, or is it a burden that you want to throw away and continue living as an ordinary man in the ordinary city. Here’s what they find out.

‘Already beloved for its attractive seaside location and easy airport access, the Mediterranean city of Dubrovnik has become even more famous in recent years as the fictional setting of King’s Landing in the popular television show Game of Thrones. The medieval walls that run nearly 2km around the Old City date back to the 16th Century, and its pedestrian-only roads help maintain the historically preserved atmosphere. The Hollywood-inspired tourist influx has brought changes to the Old City, noted Dubrovnik-native Maja Milovcic, as many residents have moved out and now rent their apartments to visitors. Still, the locals that remain are dedicated to preserving the unique way of life that the city walls foster. “Children that grow up in the Old Town have respect for history and monuments,” she said. “The town teaches them what the beauty and harmony of architecture mean for the future of this city and for new generations.”

The walls seem to foster a sense of community too. “Many young families with children return here as it is much safer and friendlier to live and protect your children from any possible danger.” Milovcic added. “Growing up, the whole city was like a big playground for children to play in.”

For those looking to live outside the tiny Old City, upscale Ploce sits just to the east on the waterfront, while the Lapad peninsula, 3km to the north, is popular for its walkable promenades and bay views.’

Except for Dubrovnik, they visited Jerusalem, Walls of Ávila in Spain, Cartagena, Colombia, Carcassonne, France,