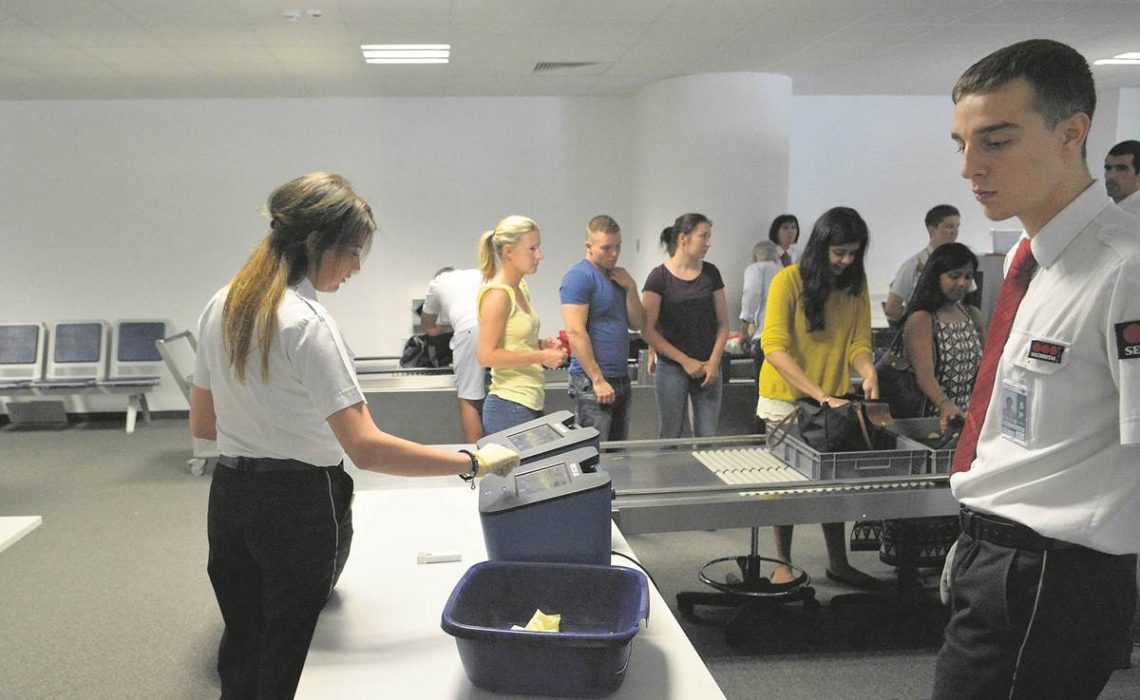 Dubrovnik Airport introduces a new security method to all its passengers – the Explosive Trace Detection (ETD) safety equipment able to detect explosives of small magnitude.
‘We started to scan passengers and their hand luggage. Samples are being taken from a person’s body, in four different places – finger, belt, shoes and a bag. After we take the sample, we place it in the device that searches for explosive ‘powder’ or vapor’, explained Antun Skuric, head of security at Dubrovnik Airport.
Explosives trace detectors (ETD) are security equipment able to detect explosives of small magnitude. The detection is accomplished by sampling non-visible “trace” amounts of particulates. The equipment is used mainly in airports and other vulnerable areas considered susceptible to acts of unlawful interference. Sensitivity is defined as the lowest amount of explosive matter a detector can detect reliably. It is expressed in terms of nano-grams (ng), pico-grams (pg) or femto-grams (fg) with fg being better than pg better than ng. It can also be expressed in terms of parts per billion (ppb), parts per trillion (ppt) or parts per quadrillion (ppq). Sensitivity is important because most explosives have a very low vapor pressure and give out microscopic gas. The detector with the highest sensitivity will be the best for detecting vapors of explosives reliably.
Dubrovnik airport now has video surveillance, metal detectors, X-ray devices, and even more than that. Namely, in May this year, Airport started the realization of a new project worth 1,114,694,605 kuna. The project should modernize, reorganize and improve Airport by October 2016. 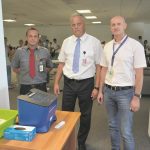 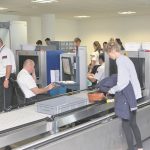 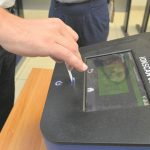