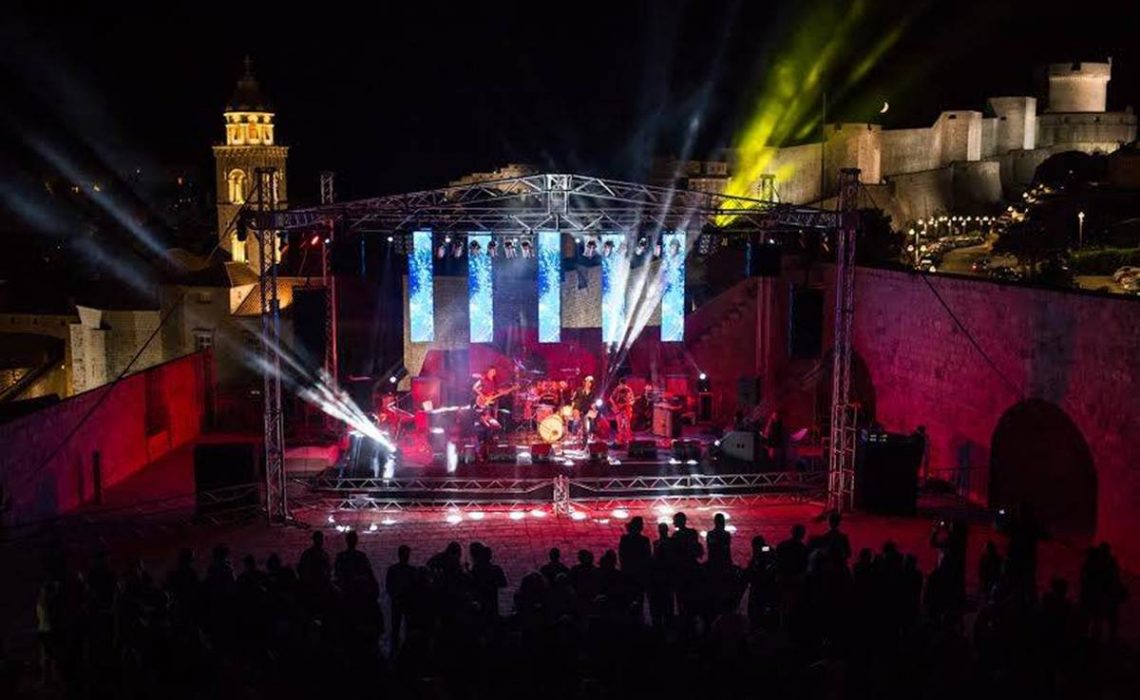 Music band Gruhak will play before the show of Ian Paice on the terrace of the Culture Club Revelin, on September 26th, at 10 pm.
‘Ian Paice is my idol since childhood. He is the only original member of my favorite band Deep Purple, so I hope that we will meet before seeing the legend on stage.’, says Ivan Jakic, guitarist of Gruhak.
For those who don’t know, Gruhak is one of ew Croatian bands that played in Europe. They had tours in Germany and England; and they have played in the ‘100 Club’ where rock legends like the Rolling Stones, the Beatles, Clapton, Metallica and the Sex Pistols played as well.