Things that you did not know about Dubrovnik 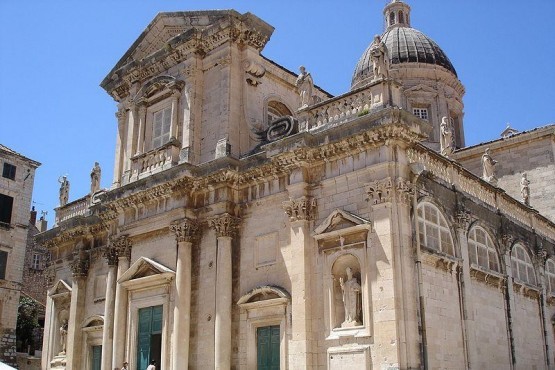 The historical Latin and Dalmatian name of Dubrovnik is Ragusa, or Ragusium in older form. The Latin, Italian and Dalmatian name Ragusa derives its name from Lausa (from the Greek “precipice”); it was later altered in Rausium (Appendini says that until after AD 1100, the sea passed over the site of modern Ragusa, if so, it could only have been over the Placa or Stradun) or Rausia (even Lavusa, Labusa, Raugia and Rachusa) and finally into Ragusa.

The current name was officially adopted in 1918 after the fall of the Austro-Hungarian Empire, but was in use from the Middle Ages. It is also referred to as Dubrovnik in the Charter of Ban Kulin in 1189.

The name Dubrovnik is from dubrava, which means “oak grove”.