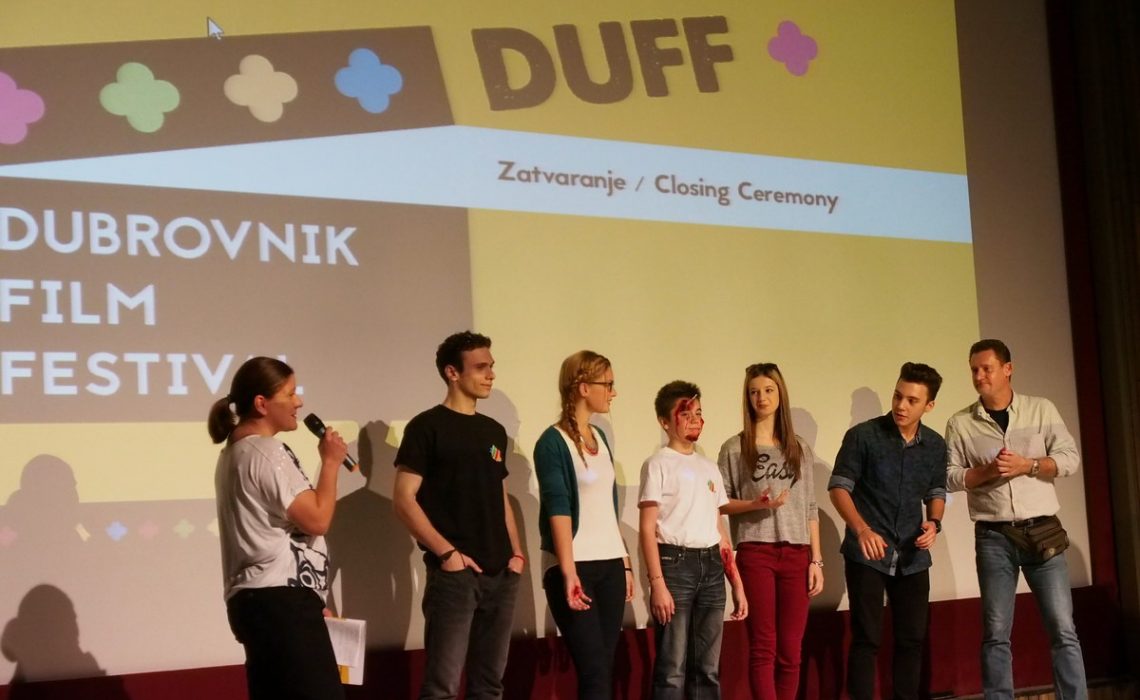 The fourth Dubrovnik Film Festival was closed in the cinema Sloboda, today. With the awards, projections of awarded films and films created in the workshops, this year’s festival said goodbye to all its guests.
Among 80 movies the special jury awarded few movies. Portuguese film ‘Que dia e hoje?’ won Grand Prix; the film “Dobrodosli na Sipan ‘(Croatia) was the best in the category called Children Decided. The award of the audience was given to the Croatian film ‘List’.’Four Seasons,’ a fantastic’ from Italy was the best-animated movie, and “Dove Vai’ the best in the category from 16 to 20 years. The award for the film in the category Up to 15 years went to ‘Čips’ (Bosnia and Herzegovina), and to “Šta sad?” (Croatia) in the category from 16 to 20 years. Best documentary up to 15 years is ‘Katica za sve’ (Croatia), and in the group of 16 to 20 years – ‘Simboli mržnje’ (Croatia).
Movies “Special mention’, ‘150 Words’, and ‘Autoportet, all from Croatia got the awards in the Open category.
More on: duff.kinematografi.org 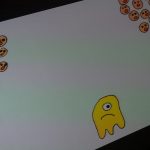 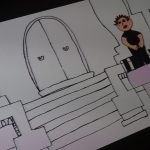 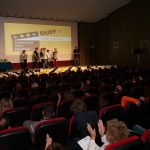 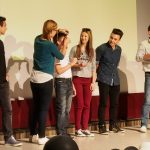 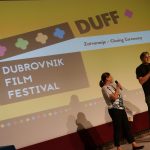 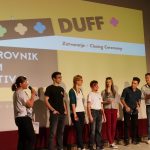 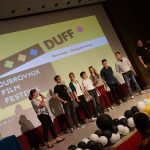 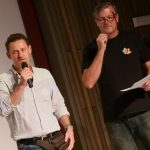 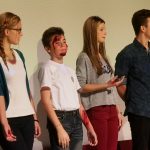 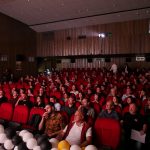 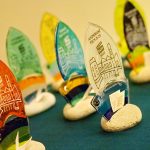 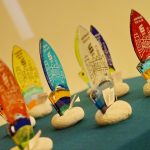 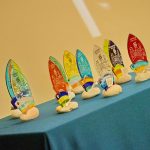 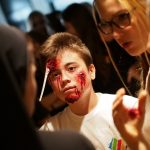 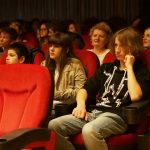 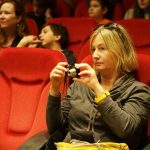 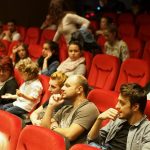 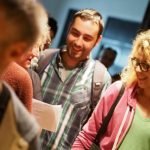 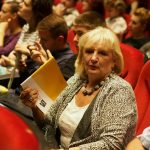 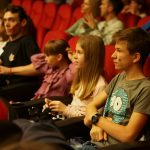 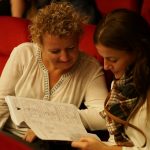 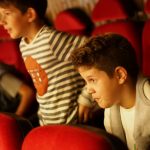 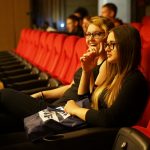 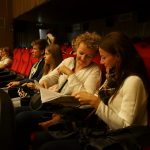 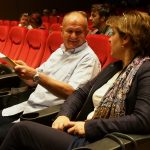 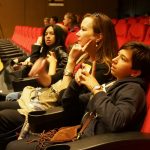 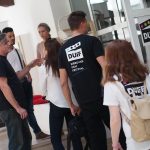