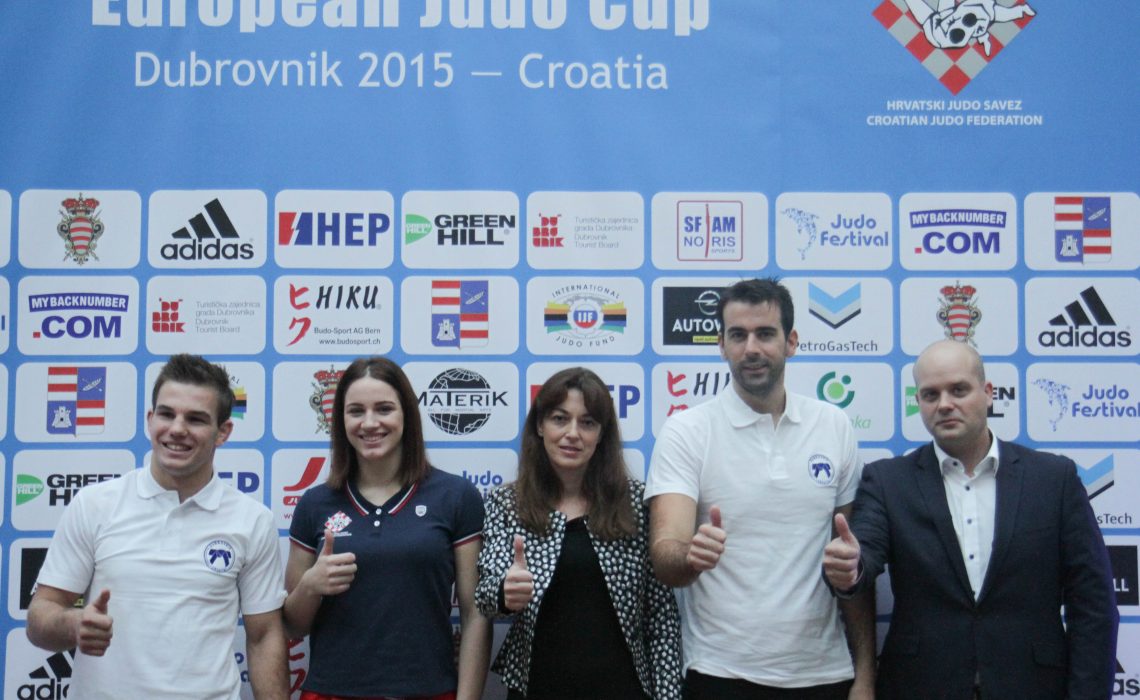 This weekend Dubrovnik is hosting European Judo Cup. From the 17th to the 18th October 209 judoka from three continents and 18 countries are going to ‘fight’ for the new points. The tournament will be held in the sports arena in Gospino Polje.The organizers of the Championship are Judo Club Dubrovnik 1966, the City of Dubrovnik and Croatian Judo Federation. The competition starts on Saturday at 10 am with qualifications, and the finals are scheduled for 4 pm. On Sunday, the championship continues at 11 am; finals are at 4 pm. Entry to the tournament is free of charge.

Although Dubrovnik is known as a city of water polo and home of gold Olympic medalists, in this city judo succeed to create quite a long history since 1966. The City of Dubrovnik has already hosted European Team Championship – in 1990 while seven years later Dubrovnik was the centre of Military Championships. 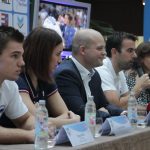 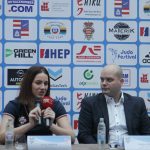