Peru in Dubrovnik: Two cultures on one plate 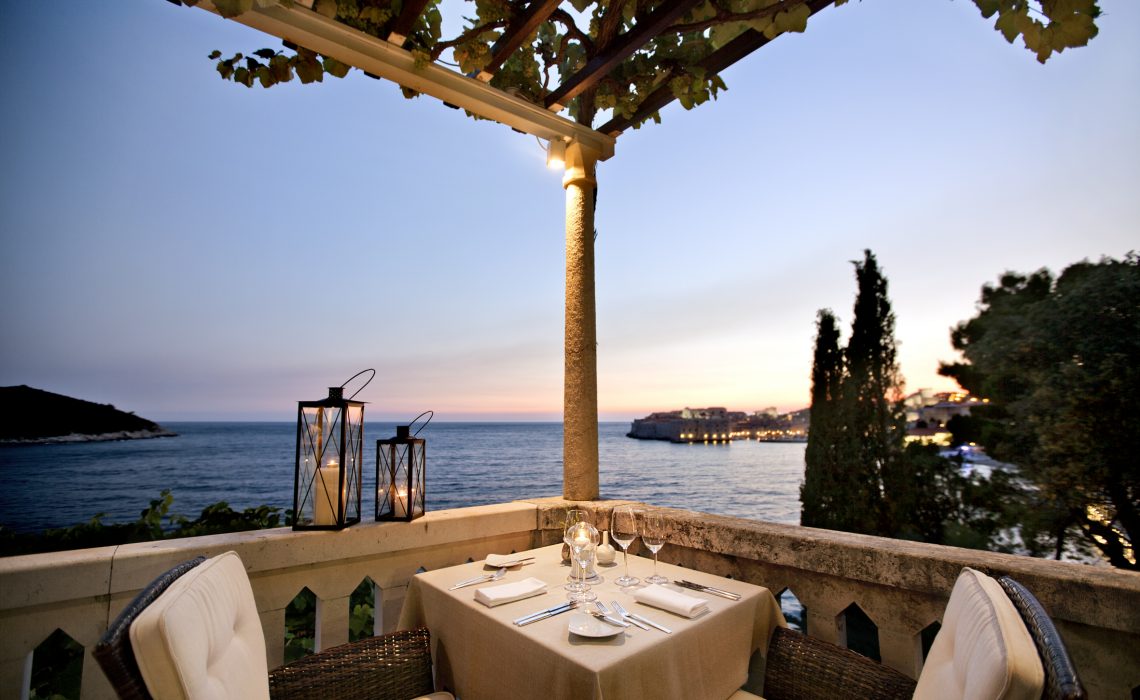 Exciting, original, incredibly diverse, tasty and most importantly extremely healthy, Peruvian cuisine is gaining more and more fans around the world in enviable speed. The main characteristic of the Peruvian cuisine is its ability to bring together different cultures in their own culinary traditions.

The Peruvian cuisine merged the culinary heritage of the ancient Indian culture, the Inca culture, of the Spanish conquerors and later immigrant cultures – from Arab and African to Italian, French and English cuisine and Latin American countries and cultures. Peruvian gastronomy gave a strong seal to immigrants from Polynesia, China, India, Japan and Thailand. All of this created delicacies that you should not miss:
– Ceviche (marinated fresh raw seafood seasoned mostly with Peruvian lemon);
– Peruvian colorful potatoes – yellow, blue, purple, red (Peru abounds in various species, and boasts over 500 varieties of potatoes);
– Dishes made with quinoa, which is healthy and is present in many Peruvian dishes;
Peruvians give a lot of attention to spices (in food and in life in general) and the head of the restaurant and lounge bar Victoria – Roberto Chavez, pays special attention to combining fresh local ingredients with ethnic influences.

This young Peruvian received several awards for his work. With great passion, he loves to prepare meals with fresh tuna – in Peru it is called Aji Amarillo tuna (tuna in a sauce of yellow chili), while when abroad, he likes to use spices such as olive oil and other fine spices. He describes his kitchen in three words: simple, fresh and healthy. He considers his best dish to be ceviche, and in Victoria, you can taste his excellent Nikkei Ceviche.

Victoria is positioned on the terrace of the Villa Orsula. Their dishes are authentic, original, colorful, and totally different – just like the Peruvian cuisine. 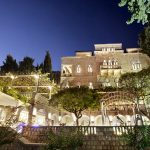 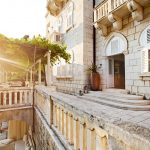 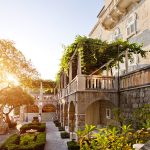 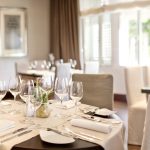 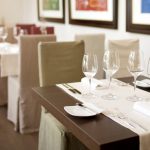 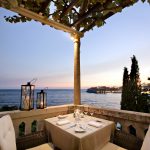 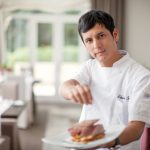 featured gastronomy where to eat
1569 Views