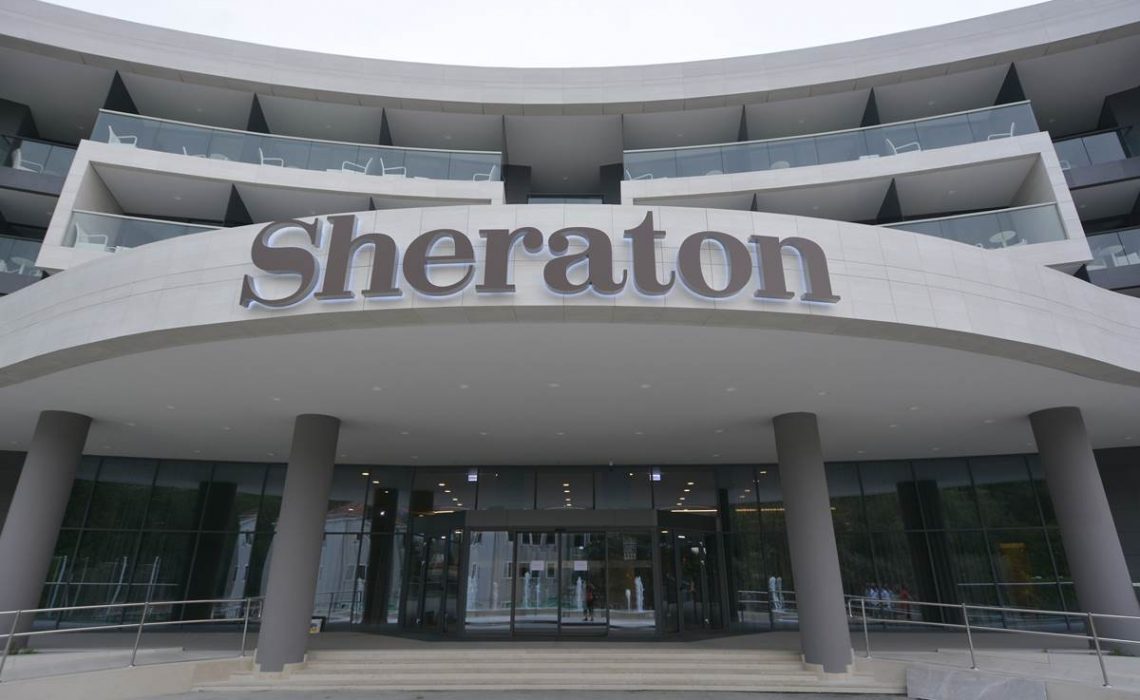 Sheraton Dubrovnik Riviera Hotel and Hotel Mills was officially opened in the Parish of Dubrovnik (Zupa Dubrovacka). This is an investment of 80 million euros, which is the largest tourism investment in Croatia in the last two years. HUP Zagreb has invested 80 million euros in the construction and renovation of three hotels in the area of the Dubrovnik County. This is the largest amount that was invested in Croatian tourism in this and last year. Only the Sheraton as a company invested around 27 million euros.