The End of the Season: Injury Stops Ana Konjuh 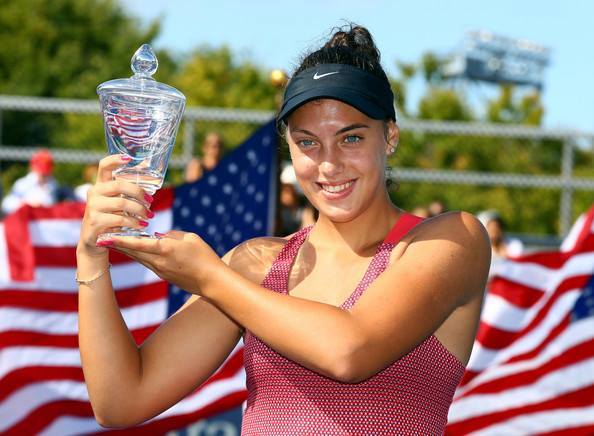 ‘The injury that she got at the tournament in Wuhan, last month, has not yet passed. Ana was forced to cancel performances in Moscow and Poitiers’, announced Ana’s team.

For those who don’t know, Ana Konjuh was injured at the end of September, during the match with the German player Julia Georges in the second round of qualifications of the WTA tournament in Chinese Wuhan. She should be back on track soon, and if all goes well, she will be ready to perform at the WTA tournament in Auckland at the beginning of 2016.