The last party in Revelin, see you next summer 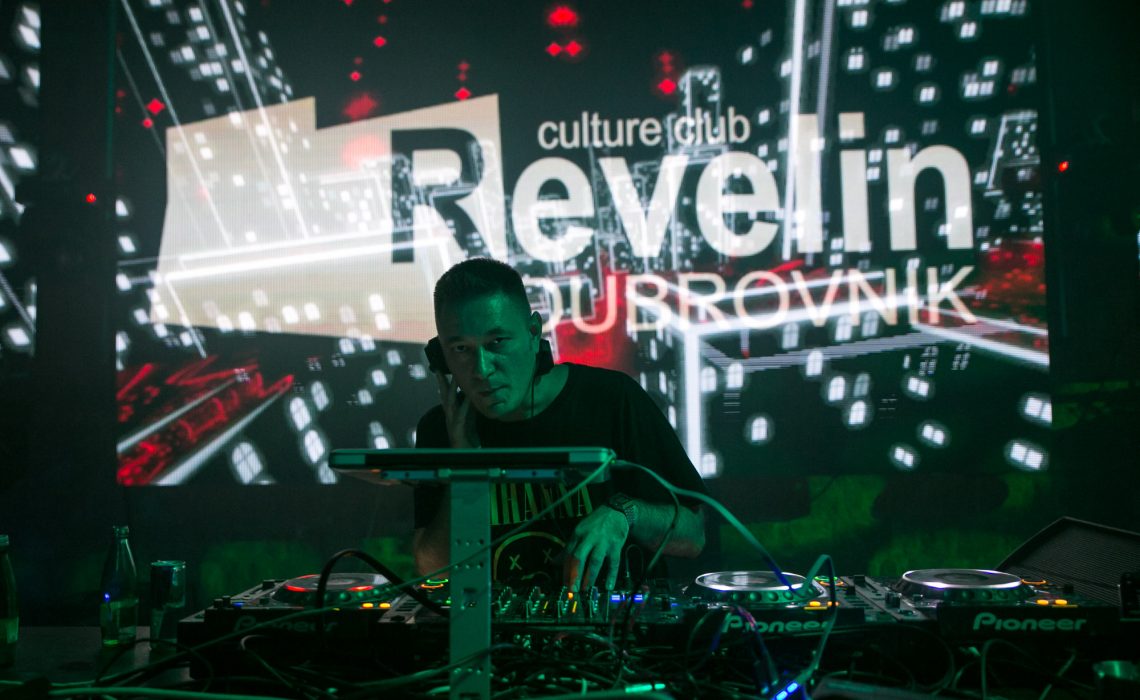 Last weekend another summer season in Culture Club Revelin had been finished. DJ Chris Twist ‘closed the club’ with the great party where the audience danced ’till the morning. CC Revelin marked this year’s season by bringing a lot off famous musicians to our city. Among many DJ’s, in 2015 we saw Nicola Fasano, Don Diablo, Firebeatz, Roger Sanchez, Fedde Le Grand, Paul Van Dyk, Mark Knight, Marco Bailey, DJs from Mars, James Zabiela, Julian Jordan, Redondo Kryder, and spectacular performances by La Fiesta GOA and many others. There were also talented locals such as Speed, Audiometric Lane, DANCElectric Philip, and dBA.
With great parties, fantastic organization and spectacular club atmosphere, Culture Club Revelin once again showed why it deserved to be on the list of 100 best clubs in the world. 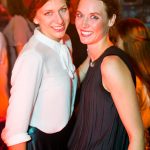 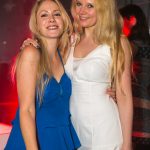 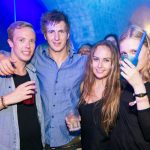 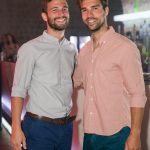 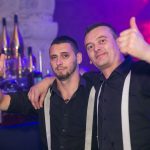 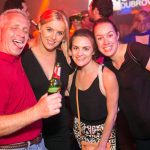 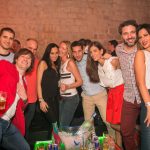 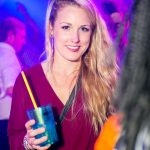 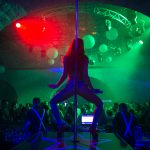 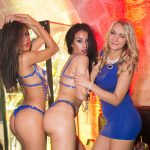 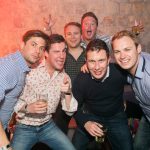 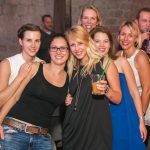 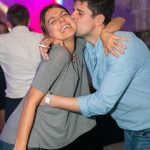 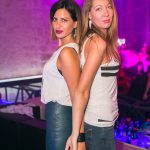