The Siege of Dubrovnik: The City still remembers! 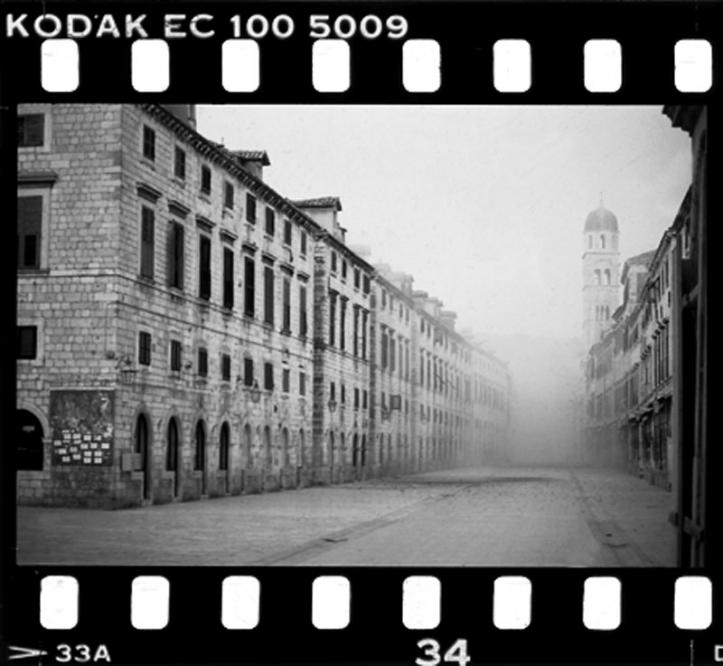 Even though 23 years have passed, Dubrovnik citizens still can’t forget the 1st of October 1991, the day when members of the Yugoslav army attacked Dubrovnik civilians and city monuments.
The Siege of Dubrovnik was a military engagement fought between the Yugoslav National Army (JNA) and Croatian forces defending the city of Dubrovnik and its surroundings during the Croatian War of Independence. The JNA started its advance on 1st October 1991 and captured virtually all of the territory between the Peljesac and Prevlaka peninsulas on the coast of the Adriatic Sea by late October, except for Dubrovnik itself. The JNA attacked and shelled Dubrovnik and the Old Town—a UNESCO World Heritage Site as well.

In addition to human casualties Dubrovnik has also experienced other losses – many important monuments were destroyed. Today, Dubrovnik’s wounds have healed. The city was rebuilt, but it still remembers…