Codfish Days in the Heart of the City 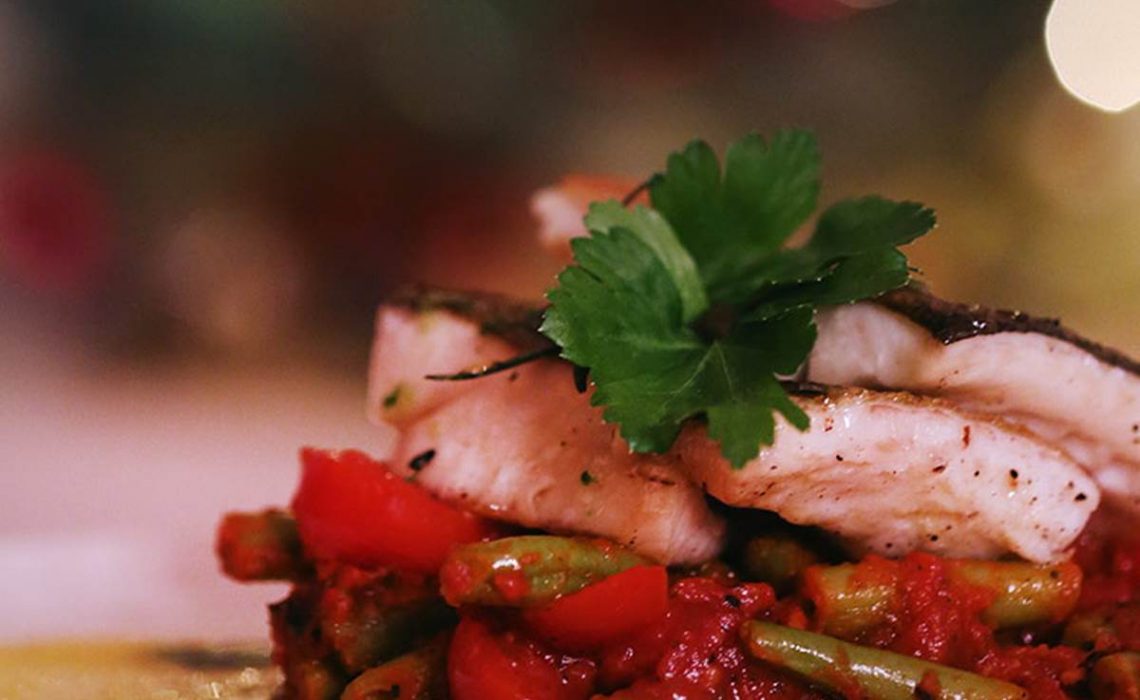 From 18th to 24th of December the entire Stradun is going to have the aroma of the codfish. During these seven days, the Tourist Board of Dubrovnik will organize the Code Fish Days in the heart of the city. Whoever comes to Dubrovnik during that week, will be able to try the traditional Christmas dishes such as Codfish in Bianco or Code fish in red wine, but also some less popular dishes such as cod soup, risotto and pate of cod, piroške with potatoes and codfish or codfish ‘alla Vicentina’ and much more.
Days of Codfish will celebrate the fish which is a necessary item on Dubrovnik holiday table. Every cook has his or her little secrets and methods of preparation of this traditional dish.
This year except for the Stradun, codefish specialities will be offered in 14 restaurants – Amfora, Culto, Dalmatino, Eden, Gatsby, Glorijet, Klarisa, Mezzanave, Moskar, Orsan, Pantarul, Pupo, Riva Gravosa, Tezoro. 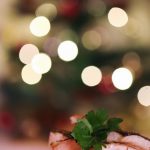