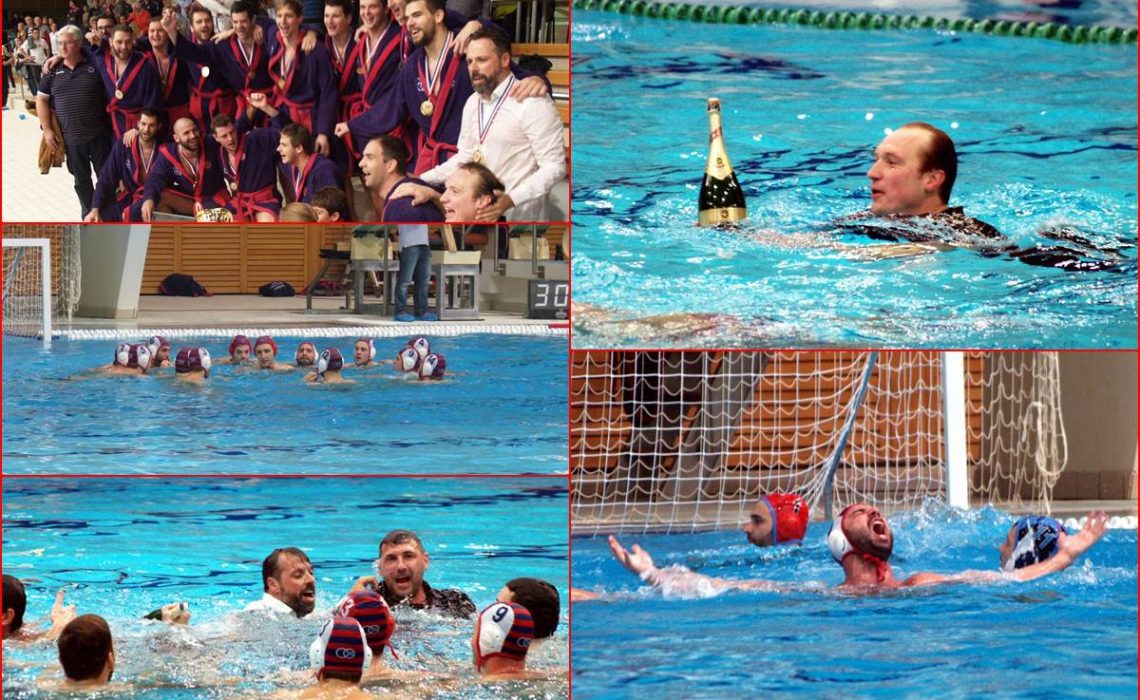 After six years and 2177 days, Croatian Cup trophy is again in hands of the water polo club Jug from Dubrovnik. Our boys were better in the finals than team Visnjik from Zadar (10: 8 – 3: 3, 1: 0, 2: 1, 4: 4).
The first name of the game, also the most valuable player of the tournament was fantastic Felipe Perrone who scored five times; the second best player was Josip Vrlic.