Croatian South Breaks Tourism Record! We had More Guests Than in 2014 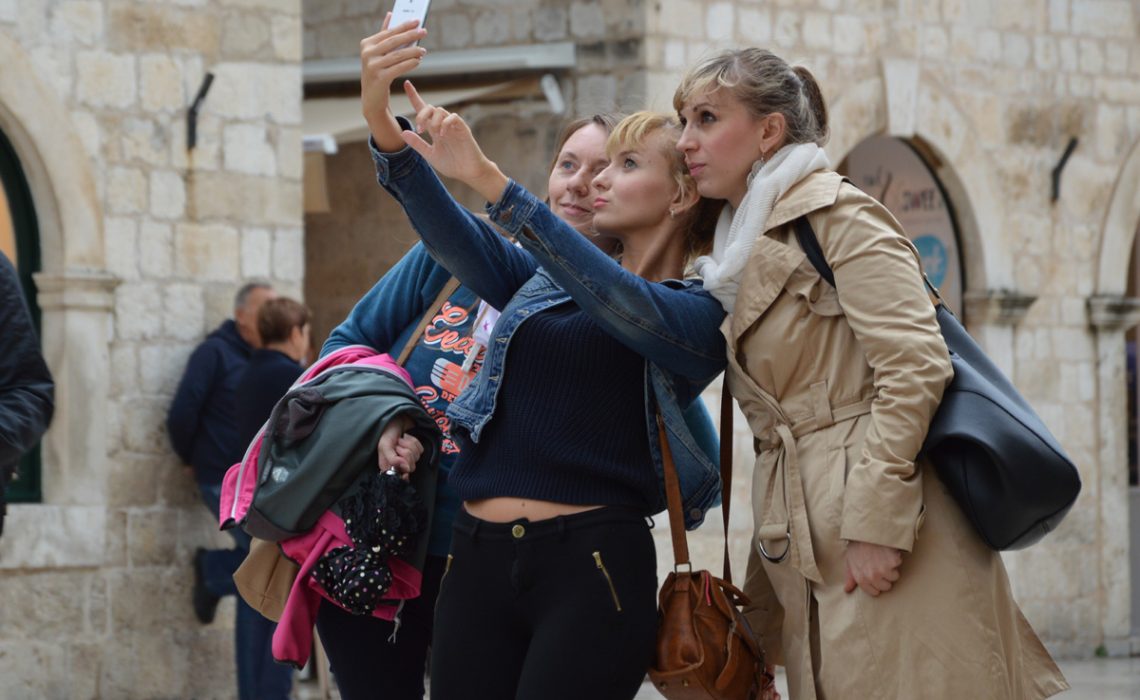 Most overnights were made by tourists from the United Kingdom, Germany, Croatia, France, Polland, Bosnia and Herzegovina, the Czech Republic, Slovenia, the USA, Italy and Norway. According to the Tourist Board the increase reflected on both – hotels (1 percent), and private accommodations (10 percent).