January 31st – The End of the Dubrovnik Republic 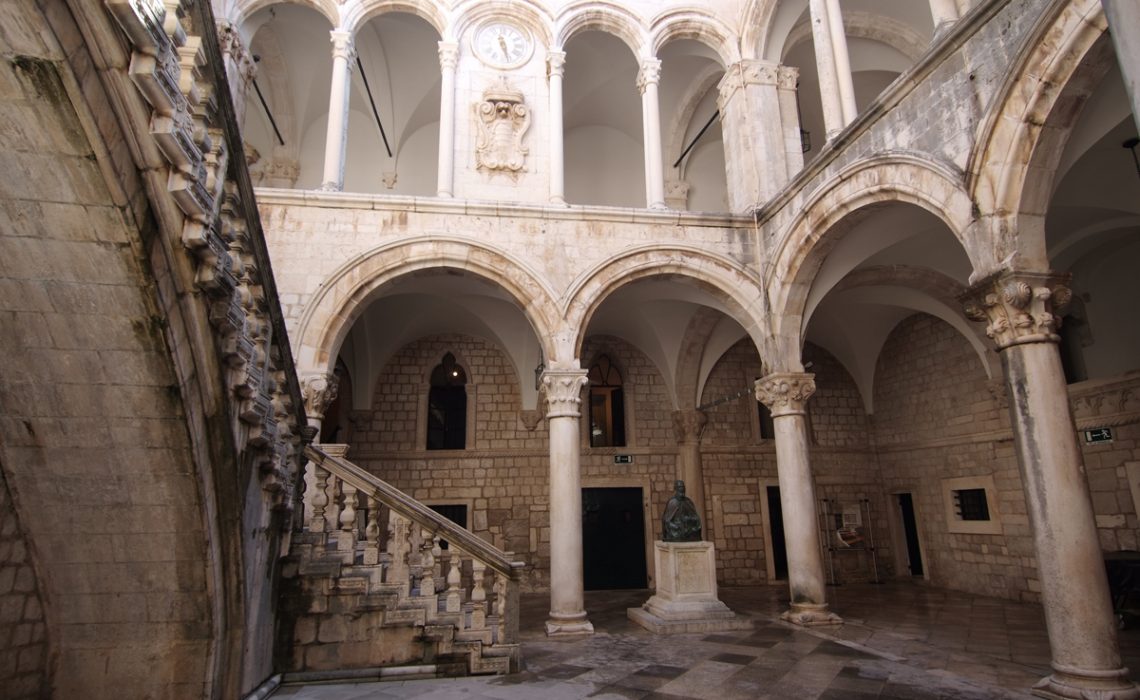 On this day, on 31st January 1808, the French Imperial Army led by Marshal Auguste de Marmont abolished the Dubrovnik Republic or the Republic of Ragusa.
Republic began to break two yers before, on May 26th 1806 when the French army under the leadership of the French Marshal Lauriston occupied the city. Even though Lauriston entered into the city, Marshal Marmont was the first (in 1808) who ‘won’ the title of Duke of Ragusa. After Napoleon had lost his power, Dubrovnik’s diplomats tried to rebuild the Republic. That is why in 1815, at the Congress of Vienna, they demanded the return of their republic, but the aspirations of Austria were different and the Dubrovnik Republic has not succeeded.