Dubrovnik Welcomes Marcvs Costa, a Brazilian Who is Cycling Around the World 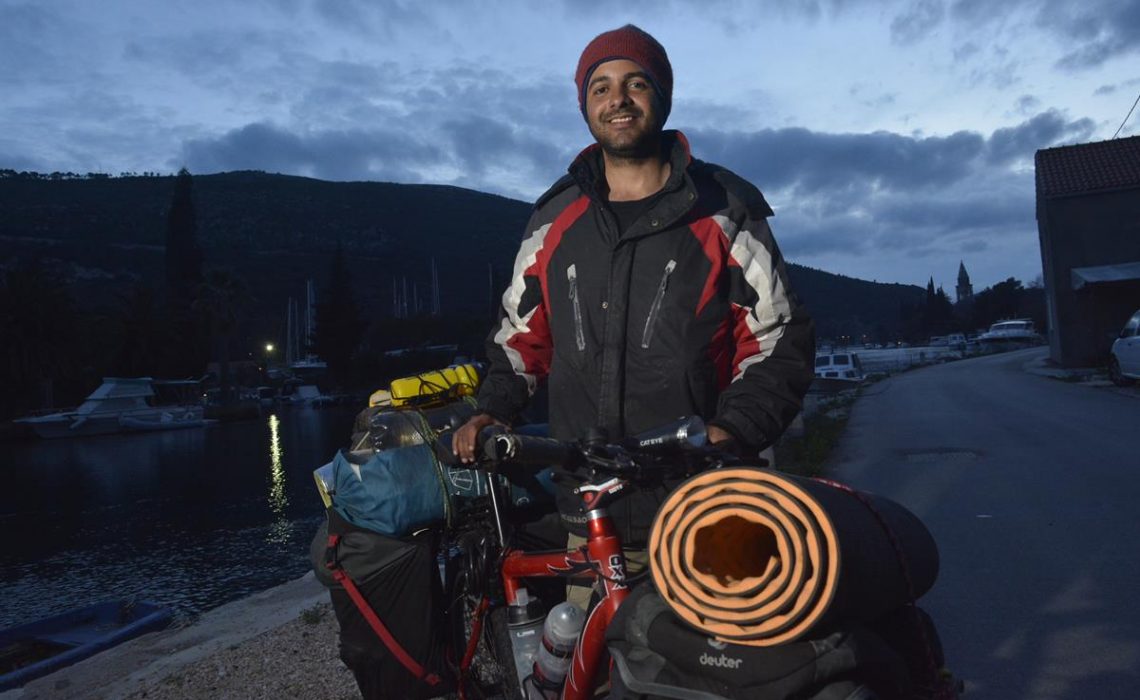 Marcvs Costa, the 27-year-old adventurer from the city of Salvador in Brazil, visited Dubrovnik on his bicycle trip around the world. He and his bike started to travel in Brazil in February 2015; they passed eight countries of South America and then the they took a flight to Netherlands. This winter Marcvs passed the ‘white’ Alps, after which he came to Croatia and Dubrovnik from where he will pedal to Greece, the Balkans, Lithuania, then Russia to the Middle East, Iran, Pakistan and China.

He decided to go on an adventure to learn about the world from the other, non-tourist perspective. He liked Croatia, especially people. In Dubrovnik, he was received by the famous Dubrovnik athlete Paulo Vlasic and all the others who greeted him on the road. 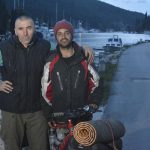 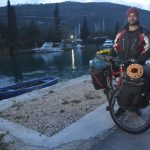 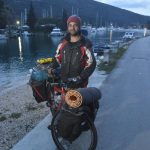 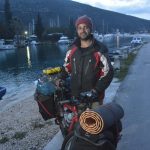