Kathleen Kennedy, a Producer of the Star Wars Movies Coming to Dubrovnik 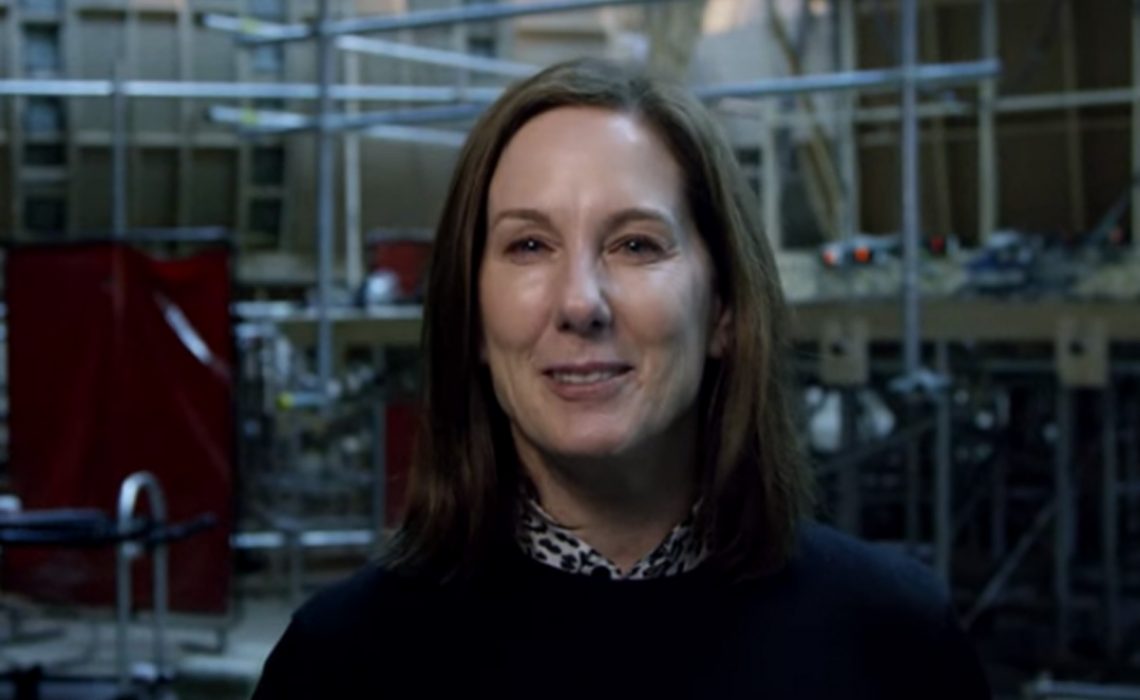 American film producer Kathleen Kennedy, president of Lucas film, the right hand of famous Steven Spielberg, and one of the biggest names in Hollywood is coming to Dubrovnik.
Bosnian director Danis Tanovic confirmed the information in an interview for N1 television.
‘Kathleen Kennedy, who I know for a very long time, will stay in Croatia for 15 days. Hrvoje Hribar (president of the Croatian Audiovisual Centre – HAVC) told me that this is great news for Dubrovnik, cause they are coming to shoot Star Wars for 5-6 days and they will leave 5-6 million in Dubrovnik’ said Tanovic.

And we must agree with it! For those who don’t know, Kathleen Kennedy (born June 5, 1953) is an American film producer. In 1981, she co-founded Amblin Entertainment with Steven Spielberg and Frank Marshall. She was a producer on the 1982 film E.T. the Extra-Terrestrial and the Jurassic Park franchise, the first two of which became two of the top ten highest-grossing films of the 1990s. Kennedy is third only to Spielberg and Stan Lee in domestic box office receipts, with over $6 billion as of December 2015.

On October 30, 2012, she became the president of Lucasfilm, and the brand manager of the Star Wars franchise, after The Walt Disney Company acquired the company for over $4 billion. It was then announced that the first project under her authority would be Episode VII of the Star Wars saga, Star Wars: The Force Awakens, which was released on December 18, 2015.

Overall, Kennedy’s work has included over 60 films, 120 Academy Award nominations, and over $11 billion worldwide including three of the highest grossing films in motion picture history. One of her most recent projects, Lincoln, also produced by Spielberg, was nominated for seven Golden Globes and twelve Academy Awards.