Throw the Cigarettes Away, Today is Ash Wednesday! 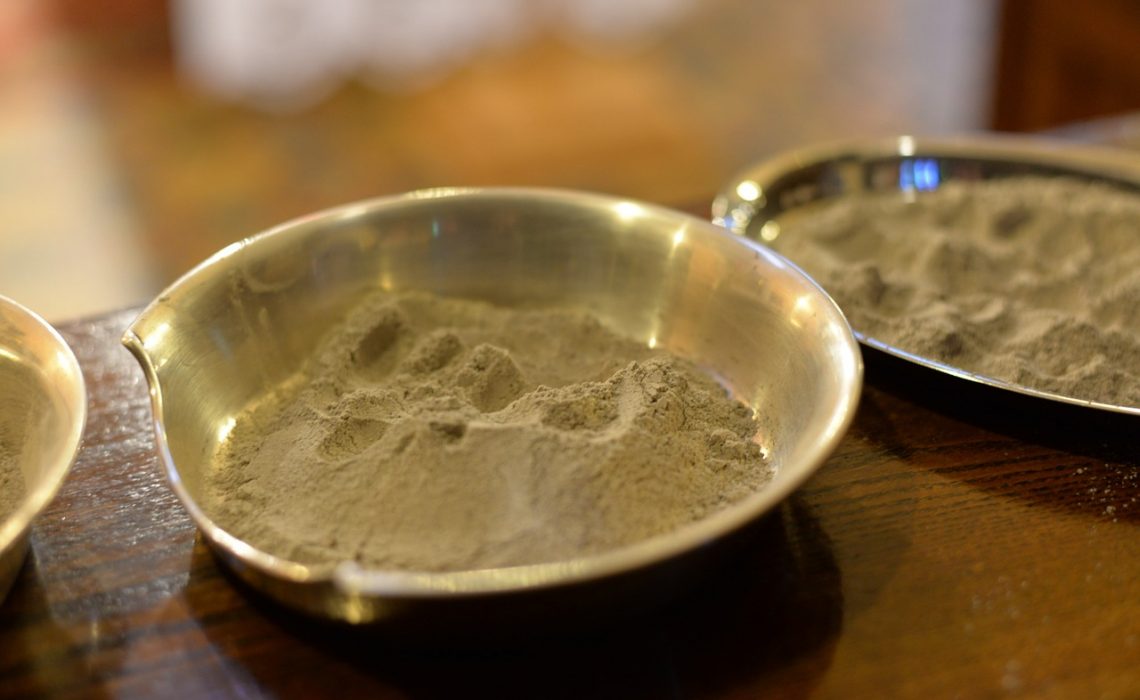 According to the canonical gospels of Matthew, Mark and Luke, Jesus Christ spent 40 days fasting in the desert, where he endured temptation by Satan. Lent originated as a mirroring of this, fasting 40 days as preparation for Easter. Every Sunday was seen as a commemoration of the Sunday of Christ’s resurrection and so as a feast day on which fasting was inappropriate. Accordingly, Christians fasted from Monday to Saturday (6 days) during 6 weeks and from Wednesday to Saturday (4 days) in the preceding week, thus making up the number of 40 days.

Ash Wednesday derives its name from the practice of blessing ashes made from palm branches blessed on the previous year’s Palm Sunday, and placing them on the heads of participants to the accompaniment of the words “Repent, and believe in the Gospel” or “Remember that you are dust, and to dust you shall return”.

In Croatia, this day is also marked as a day of non-smoking. It helps to all smokers who decided to quit smoking during the Lent. Good Luck!