What Is Going On? Darth Vader Arrived To Dubrovnik? 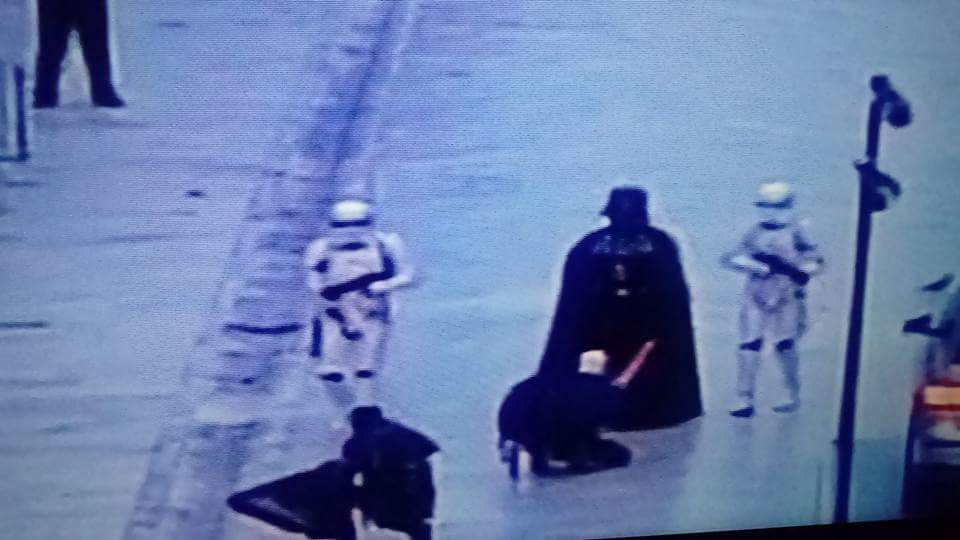 What’s going on? Darth Vader and Stormtroopers walked around the city centre at 6:30 am this morning. We know Vader is one of the main antagonists of the movie and extremely powerful Sith Lord and the right hand of Senator Palpatine, and also the supreme commander of the Empire’s army. But we also know that
Darth Vader left the movie series and he is no longer among the living, so it is not known what was the reason he returned to the Stradun… But it was certainly interesting to see this black and white scene again 🙂 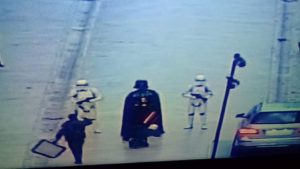 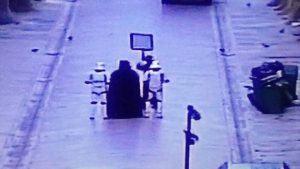