Congrats! Rijeka is the European Capital of Culture 2020! 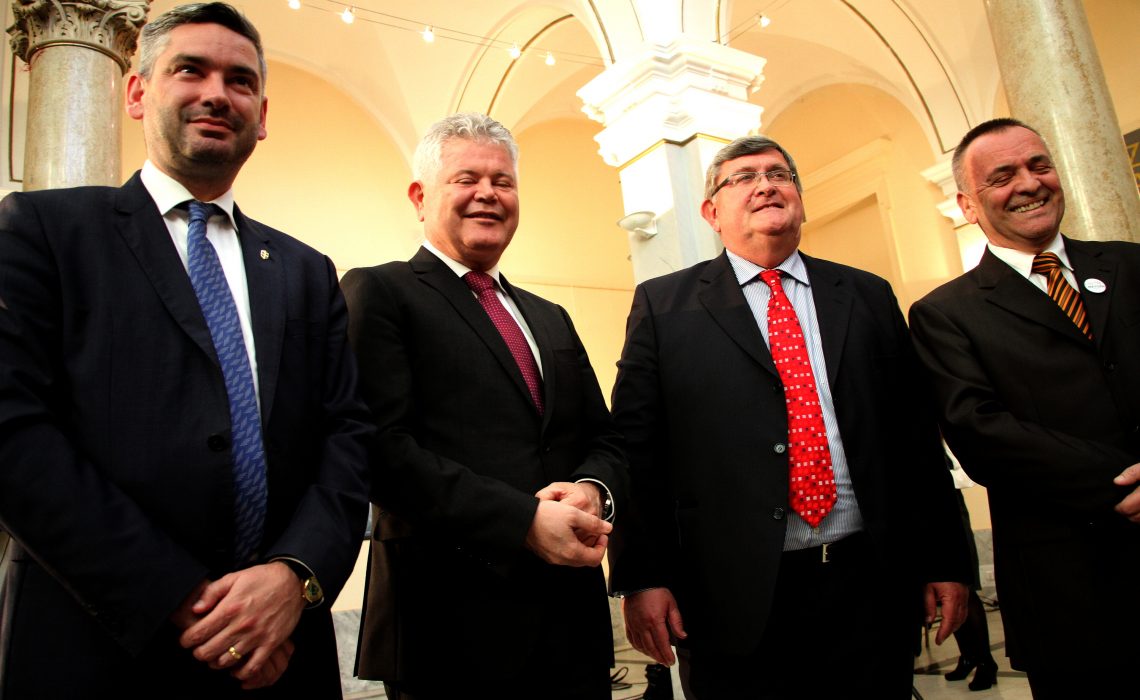 Vojko Obersnel, the mayor of Rijeka, will celebrate today. In competition with Dubrovnik, Pula, and Osijek, his city Rijeka, won the title of European Capital of Culture 2020! The happy news was announced by the president of the Commission of independent experts for the selection of European Capital of Culture in Croatia for 2020, Mr. Steve Green, at a press conference held in Mimara Museum in Zagreb earlier this evening.

The news was a reason for a celebration in Rijeka, while Pula, Osijek and Dubrovnik representatives left the press conference with “a sad smile” on their faces.

“We are disappointed, sure we are. We made our best, and we didn’t win. But we will continue to do our best for Dubrovnik culture, and invest 8 million kunas in the next four years’ said the mayor of Dubrovnik, Andro Vlahusic.

On 17th April 2015, after the tender for the submission of the initiative of the European Capital of Culture in 2020 was closed, nine Croatian cities (Dubrovnik, Đakovo, Osijek, Pula, Rijeka, Split, Varazdin, Zadar, Zagreb) submitted candidatures for the competition, and made the long list. In May, the members of panel evaluated bidding cities and recommended four cities for the second tendering round – Dubrovnik, Osijek, Pula, and Rijeka.

In making the decision, the members of the panel were led by six main criteria: contribution to long-term strategy, European dimension, cultural and artistic content, ability to perform, and the scope of the project cycle.

Rijeka was clearly the best candidate according to all six criteria, congratulations! 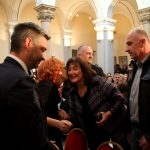 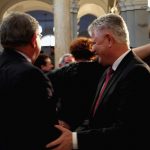 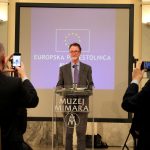 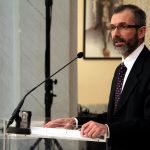 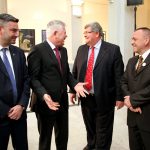 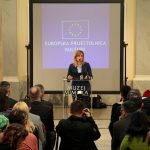