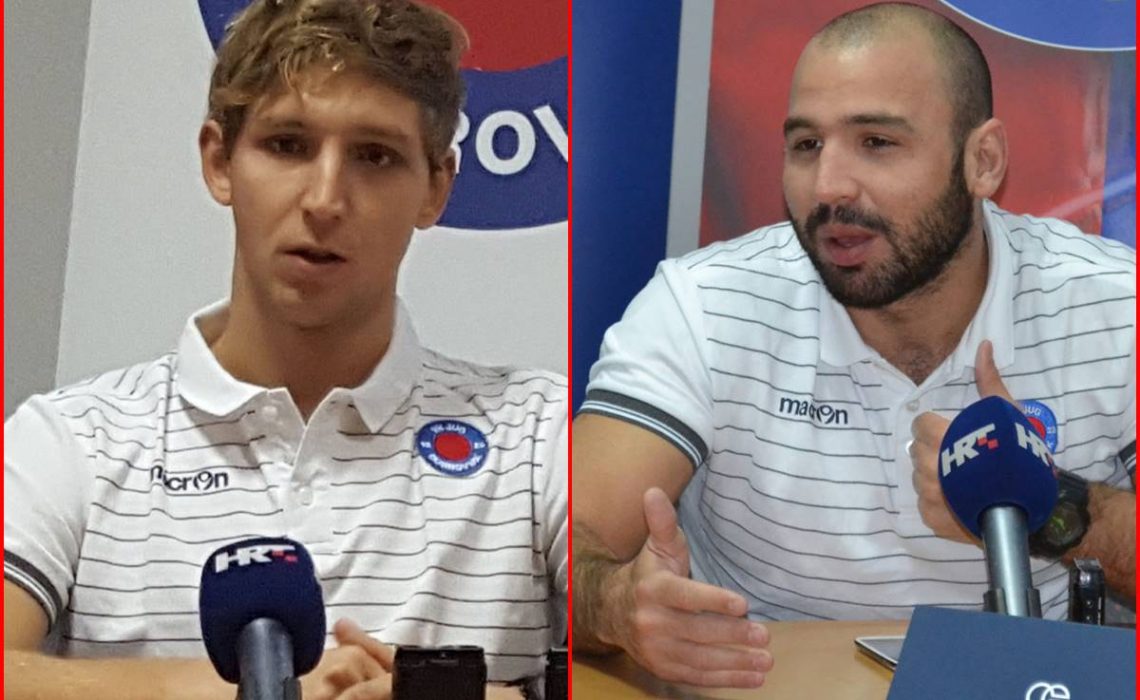 Dubrovnik is a town whose heart beats for water polo. It is the city that lives for that exciting sport. That’s why we have so many good players!

In this season (2015/2016) two of them are ‘the chosen ones’. Commission decided to name ones that excelled in regional Triglav water polo league, says official water polo page Jug.hr.

Marko Bijač is born in Dubrovnik on 12 January 1991. Bijač is considered one of the best water polo goalkeepers of Croatia. Also, he was part of the Croatian team winning the silver medal at the 2015 World Aquatics Championships!

Felipe Perrone Rocha is 30 yrs old Brasilian, who did some amazing things as well. He competed at the 2008 Summer Olympics and 2012 Summer Olympics, for Spain! He came to Dubrovnik to play for VK JUG CO in 2015.