Star Wars: Exclusive From the Set – Here is What Happens on Stradun 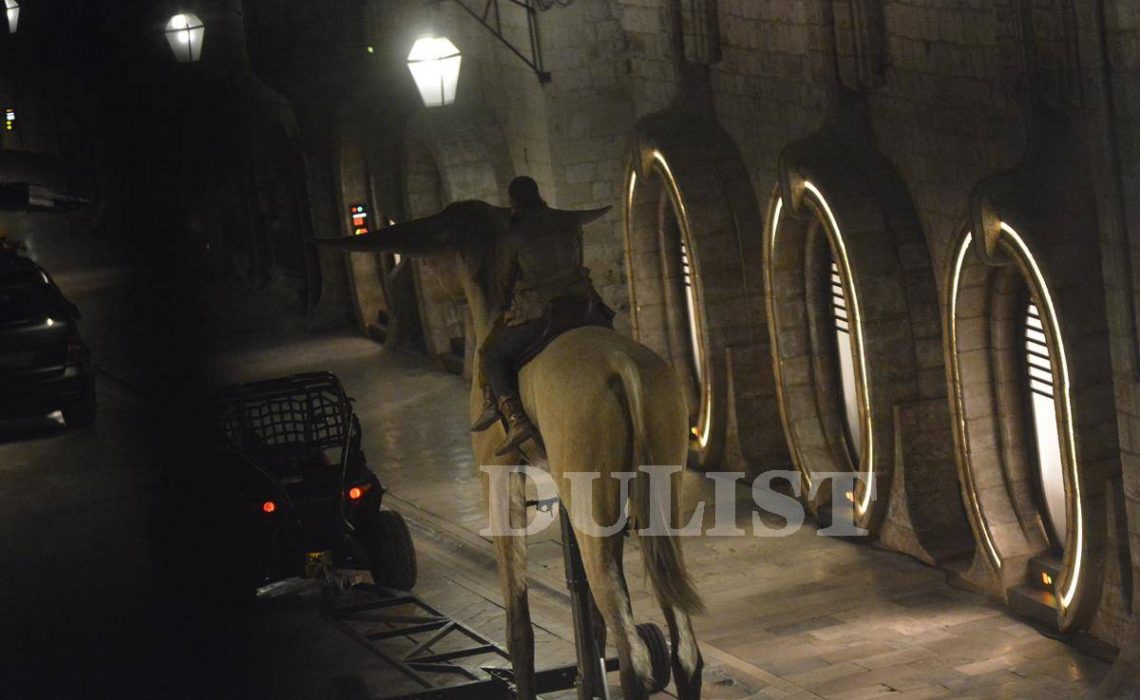 ‘Hot’ and ‘busy’ is a best way to describe Stradun last few days! Our favorite ‘space people’ are all around Dubrovnik. It seems that Saturday and Monday were the main days of shooting, so we saw a lot of people in beautiful ceremonial costumes, strange, fast vehicles, and (really) strange creatures on the set!

Space horse is, obviously, a new species, never before seen in Star Wars. But more important is who is riding it! Based on costume, this person looks like Finn, a caracter played by John Boyega. Rumors have said that his stunt double is on that horselike, 4 metres tall creature.

Other than that, Star Wars crew filmed on Stradun, where one speeder crashed (luckily only for the purpose of shooting). We also saw the big green cloth on city walls and one located near Onofrio’s Fountain – both are going to be used in post-production stage when the green screen is going to be replaced with a particular background.

Stradun was the first location where the scenes with a vehicle which reminds of ‘podracer’ from SW: Episode I, or ‘Landspeeder’ from the fourth sequel are filmed. Except for the fast ‘car’ (or plane), we also noticed a huge animal which name (or species) we will found out when the movie (finally) comes out!

That is why Stradun is closed on Saturday and Sunday from 6 pm. What is scheduled for tomorrow we still don’t know, but we know that Daisy Ridley‘ s dubler Chloe Bruce (or Rey) is in the city to film scenes with Luke Skywalker’s daughter (Mark Hamill is also already in Dubrovnik). Except for these two, Dubrovnik hosted around 20 stuntmen and the multitude of extras these days.

What a great month! 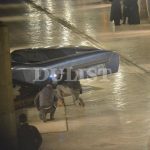 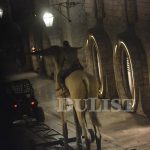 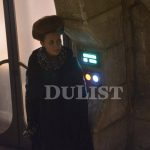 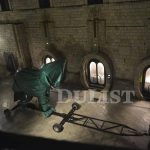 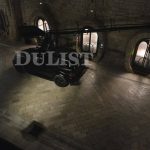 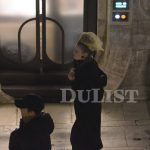 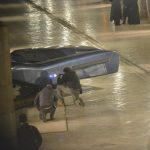 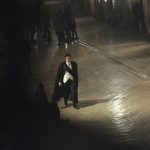 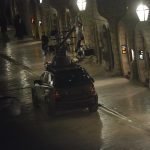 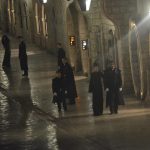 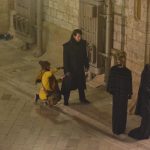 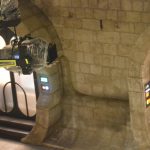 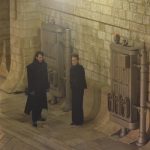 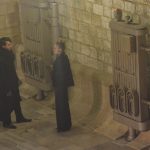 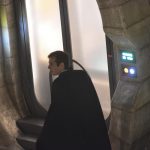 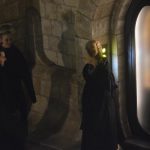 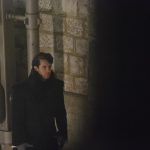 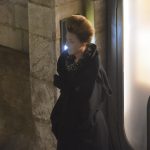 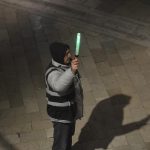 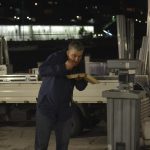 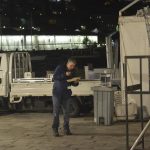 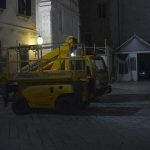 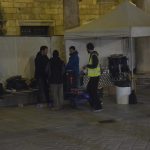 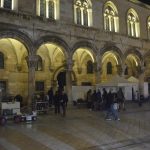