Trailer for Game of Thrones No. 6 is Finally Out! 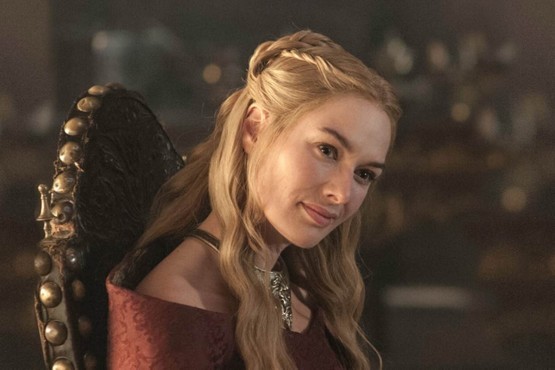 We waited for such a long time, and the trailer for the 6th season of Game of Thrones is finally here. In it, we saw many changes, many interesting, many horrifying things and more… Some of the characters are coming back, some of them are going away; maybe some will come back to Dubrovnik (we wish!). Namely, even though the TV crew moved from Dubrovnik to Spain (because King’s Landing is falling apart) no one can’t forget that Dubrovnik was Kings Landing for the last five seasons of the HBO’s show. And that is why we are still connected to the show, and we can’t wait for the new season. If you still don’t know, Game of Thrones premieres April 24 on HBO. It will be simulcast on Sky Atlantic at 2 a.m. on April 25, at the same time, it airs in the US, and repeated at 9 p.m. the same day.