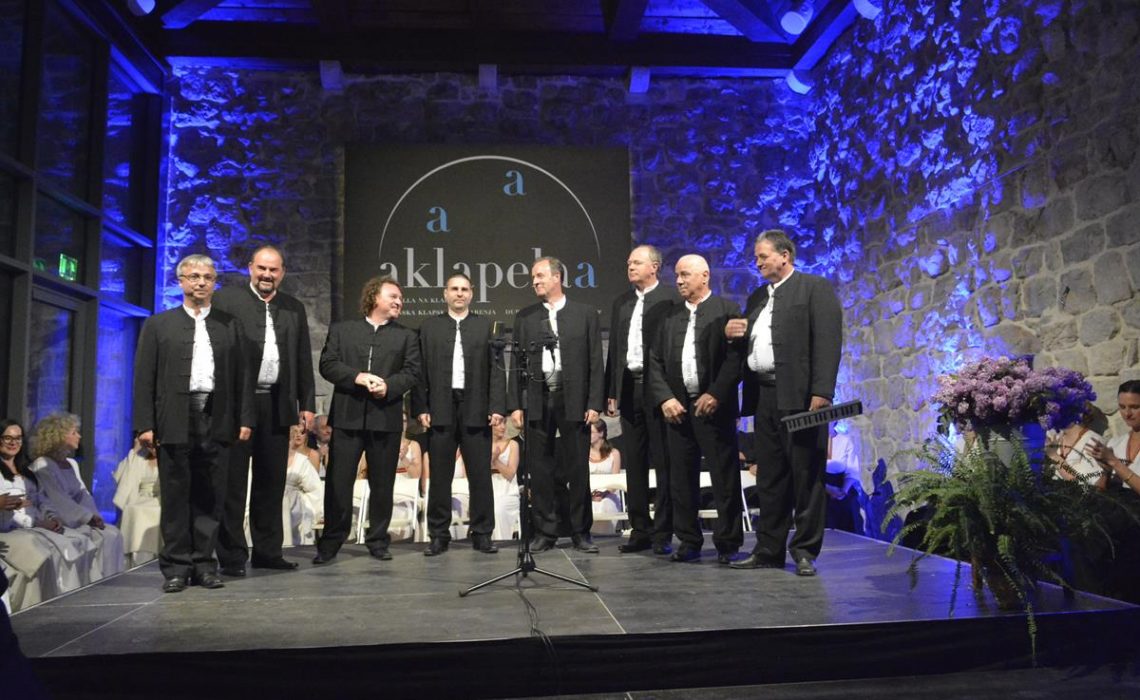 The fifth edition of the festival Aklapela began yesterday with the 1st concert in Lazareti. For the gathered fans of vocal ensembles and Croatian traditional klapa songs, performed ladies – Klapa Kapric Zadar, Klapa Luka from Rijeka, Klapa Orca and male groups Nostalgia, klapa Subrenum from the Parish of Dubrovnik and klapa Luka Ploce.

Festival Aklapela which initially nurtured harmony of singing was recognized by UNESCO as part of the Intangible Cultural Heritage. That is why this festival is crucial to Dubrovnik, its citizens, and guests. Because of that many groups and singers will perform during the entire Saturday everywhere in the heart of the city – from Stradun to the nearby streets. Performers will invite everyone with their song, to join them tonight during the official festival programme.

The competition will continue in the evening starting at 7:30 pm with a performance of the two female choirs FA Lindo and Dišpet; and male klapa groups Sinj, Kase, Tragos, and Bunari. Tickets can be purchased at the following locations: Dubrovnik agency partners and Cultural Society KIC, and an hour before the concert in Lazareti.

The festival ends with a concert of sacred music which will be held tomorrow at 12 pm in the church of St. Dominico. This last show is traditionally held on the final day of the festival, and it is free of charge – the gift to Dubrovnik and its visitors. The festival will be closed with the performance of klapa Bunari, Dišpet, Kapric, Kase, Luka, Luka Ploce, Nostalgia, Orca, Sinj, Subrenum, and Tragos. 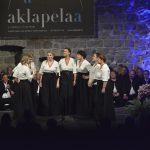 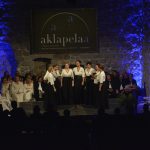 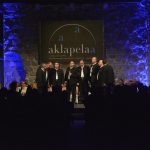