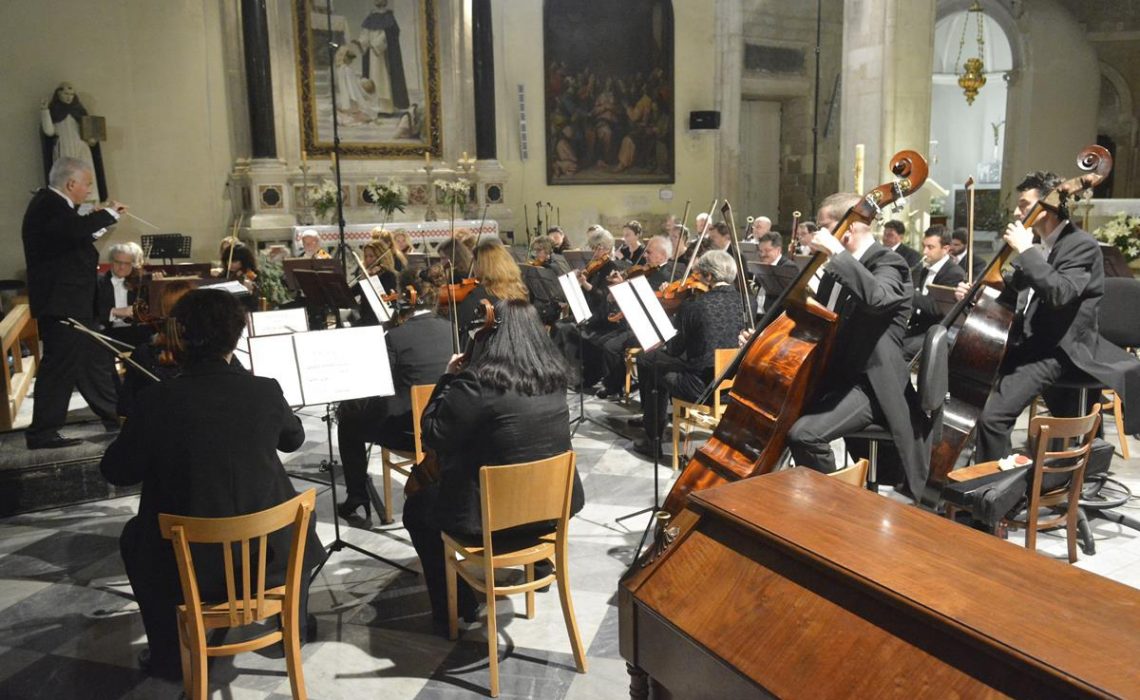 A famed composer and conductor Aram Khachaturian have once said that ‘duduk’ is the only instrument that can make him cry. We believe that many people have felt that way while they were listening duduk at the concert which was held in the church of St Dominic yesterday. The Dubrovnik Symphony Orchestra, in collaboration with the Association of Friends of Armenia and the Ministry of Culture of the Republic of Armenia, organized a concert of Armenian virtuoso Gevorg Dabaghyan, who played on duduk followed by a soloist violinist Dana Kahriman and Austrian conductor Christoph Campestrini.

The sound of the duduk, the instrument which dates back to the time before Christ, touched everyone’s soul. This tool is very special and unique. It is used in traditional Armenian music, and we can call it ‘Armenian clarinet’ just to explain the sound and shape of the instrument. But duduk, in fact, is more than that. It is a woodwind instrument, entirely unknown in our area and the most famous Armenian folk instrument. Armenian people say that the sound of duduk is an imitation of their cry and suffer. The duduk is made from the apricot tree in a long process. It is the central star of Armenian folk songs and dances from different regions, and one can hear it at weddings and funerals. It is usually performed in pairs so that one player creates the main melody by continuously buzzing maintained circular theme or sound while the other musician makes complex songs and improvisations.

Duduk has become a favorite instrument of almost 60 independent and Hollywood films, and the two most famous movies in which you can hear duduk are Gladiator and Titanic. 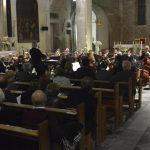 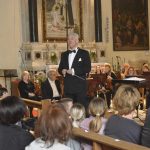 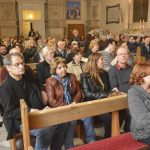 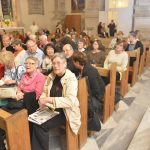 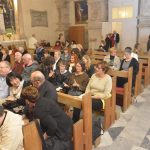 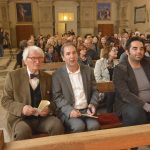 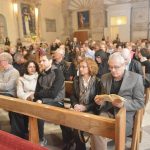 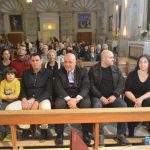 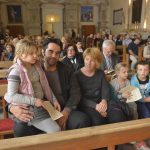