Edin Karamazov Gives a Concert to the Pearl of the Adriatic 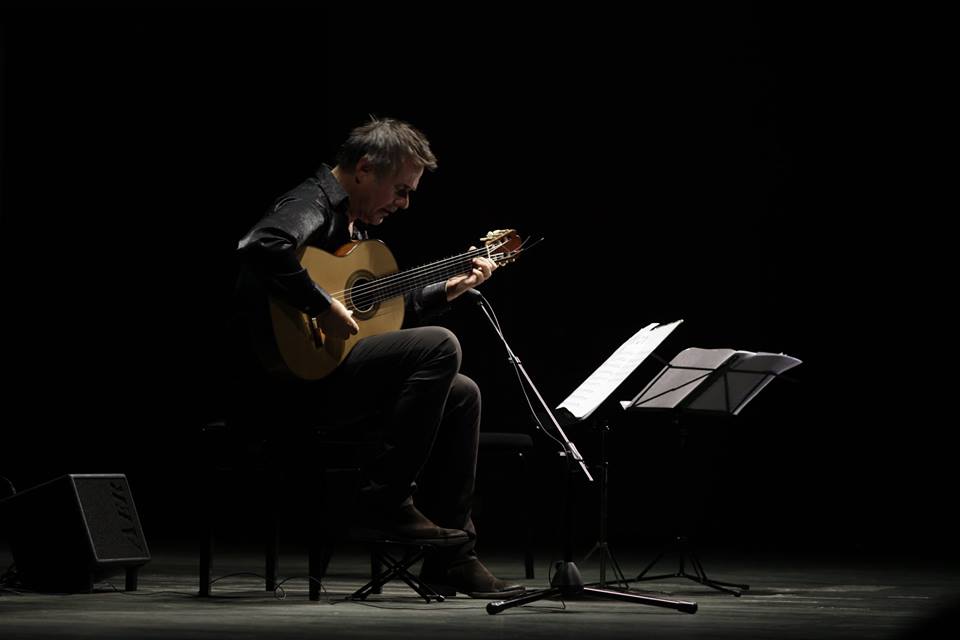 Dominican Church in Dubrovnik will host one of the best lutenists in the world on Friday… Edin Karamazov will play lute and guitar with Dubrovnik Symphony Orchestra which will be conducted by Tomislav Fačini.
Concert starts at 8.30 pm with the following program:
A. Vivaldi : Lute Concerto in D major, RV 93
L. Sorkočević: Symphony No. 5 in D major
A. Pärt: Fratres
L. van Beethoven: Symphony No. 6 in F major, Op. 68 ‘Pastorale’