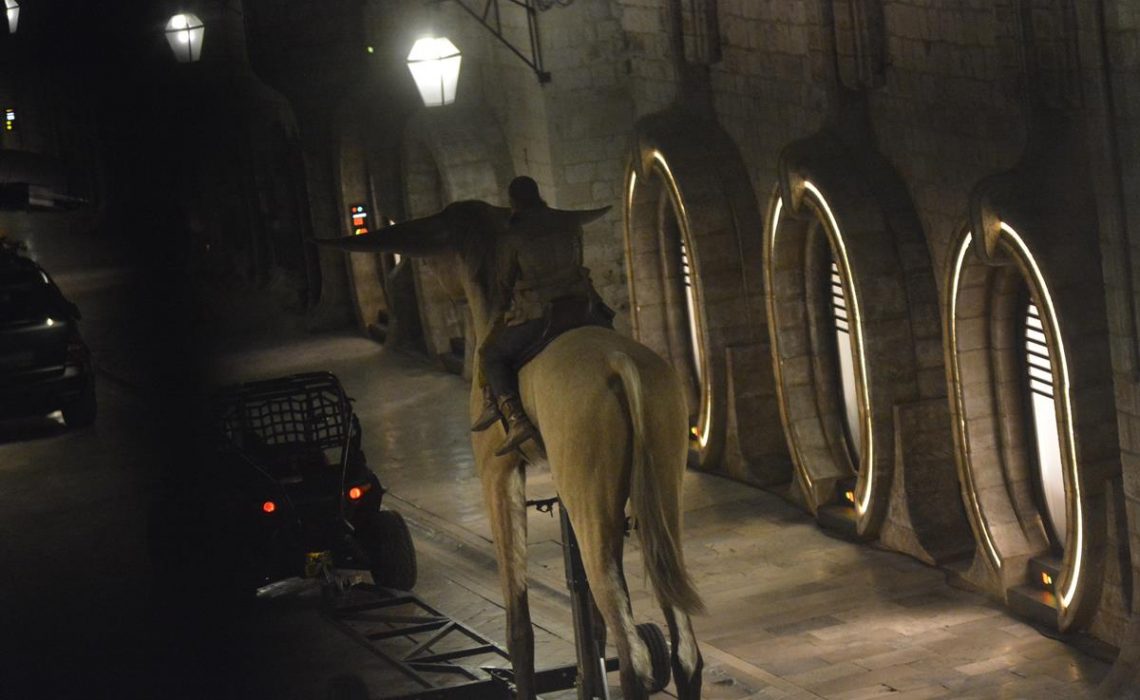 If you hate spoilers, don’t read this! It looks like the name of the Episode VIII is out, despite all the effort Disney and Lucas Film did to hide all the details.

Star Wars: Episode VIII was filmed in Dubrovnik, on several locations, and The SW Celebration Europe is o be haled from July 15 to the 17 so this could be early pre-production stuff, says GamesRadar page.

The ‘what-it-looks-like-to-be’ a name is ‘Fall of the Resistance’, but hold your horses, it could easily be faked, since the movie won’t be in cinemas before December 15, 2017.