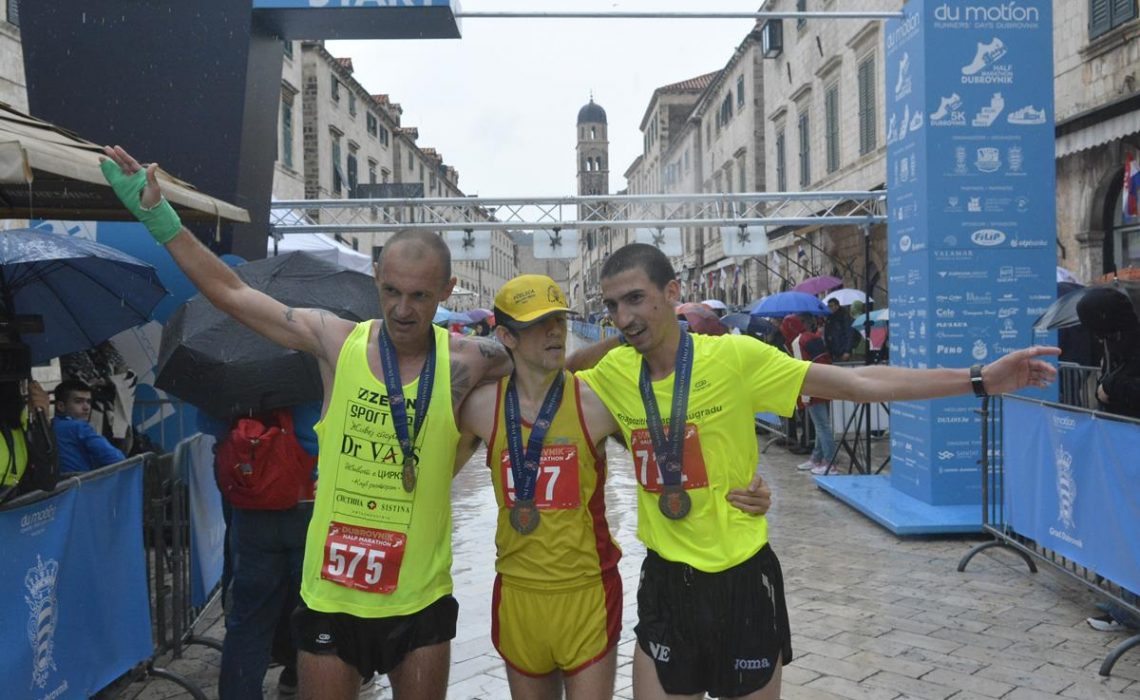 And the final winners of Du Motion Half Marathon are Daniel Fak and Nikolina Stepan. Daniel Fak finished the race for 1:12: 22.15 while Nicolina ran 1:21: 33.58 minutes.
After the half marathon ended we talked to the fastest couple of Du Motion 2016.
“The city is amazing, and the organization of Du Motion was even better. We are delighted and euphoric that we are here “said Daniel Fak.
“It was difficult, but I had a glorious time as I will come back next year for sure” added Nicolas.

Two of them run among 500 runners who started today’s race alone as Drazen Dinjar and Dario Ivanovski, who came second and third on the finish line. Second best in the ladies category was Tanja Samardzic and Aleksandar Marinkov.

A 5K race winner is Plamen Aleksiev from Bulgaria.
‘This is a dream come true for me, I am so happy!’ said Plamen Aleksiev after the race. The 5K race was the charity event organised for Dubrovnik citizen Karla Sentic, who is fighting with cancer. 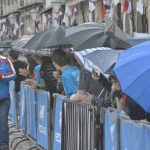 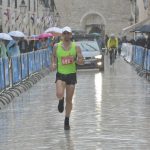 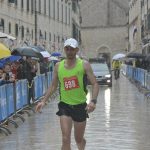 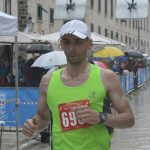 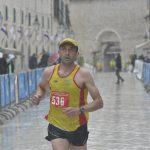 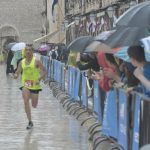 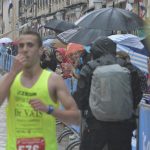 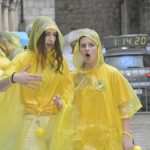 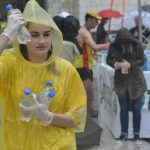 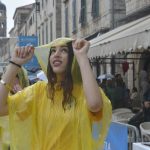 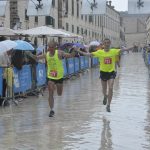 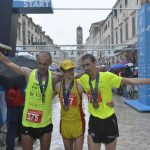 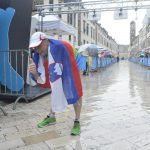 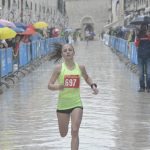 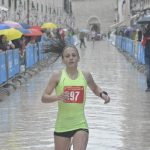 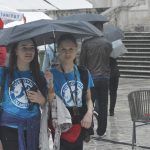 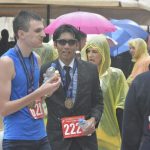 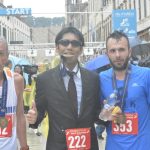 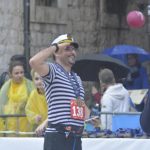 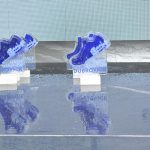 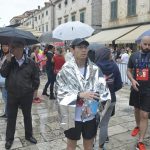 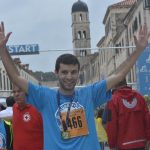