Hello, Colleagues! Journalists From All Around The World in Dubrovnik 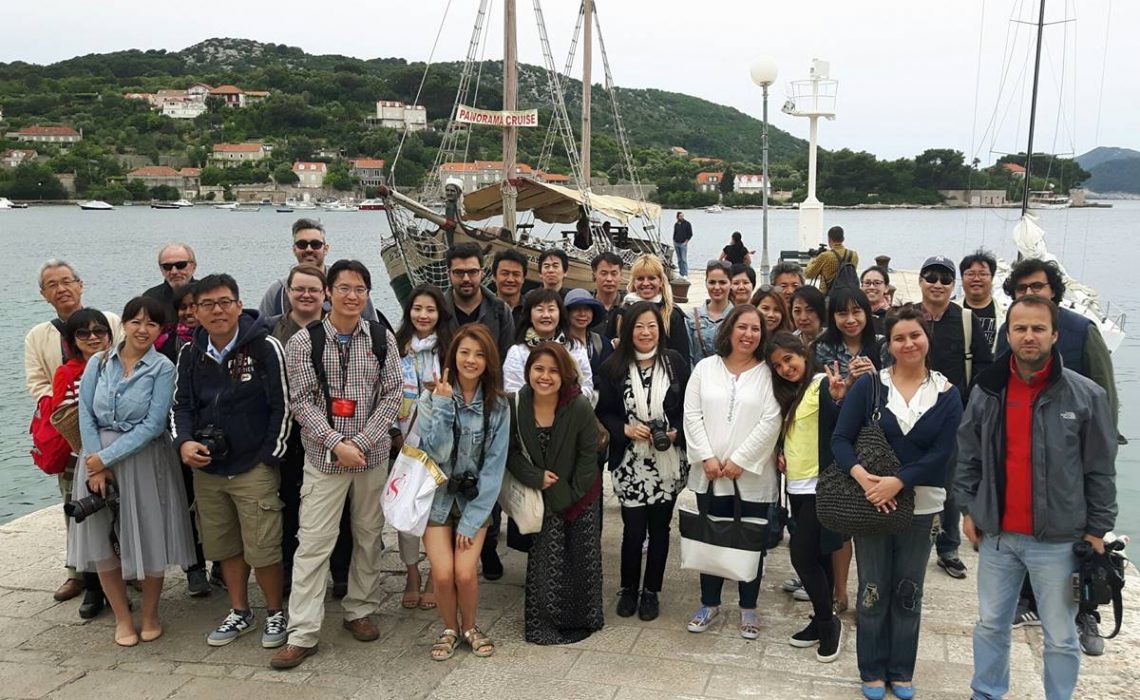 Interesting press tour was held for 39 journalists from all over the world who came with the inaugural Turkish Airlines flight Istanbul – Dubrovnik.

They came from Turkey, Canada, Taiwan, Malaysia, Korea, Japan… Tour was organized by TA and Tourist Board of Dubrovnik with the support of the Central Office of HTZ.

Trip is organized to promote Dubrovnik as the 186. destination of TA, the most successful European airline, so the journalists came with the first flight ever.  They visited Cable car Dubrovnik, took a look around Old town and its major attractions, visited the Elafiti islands… And wrote some impressions of Dubrovnik, but also noted the importance of a direct flight Dubrovnik – Istanbul. 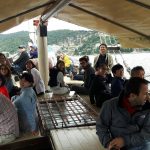 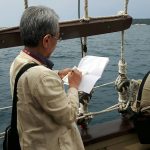 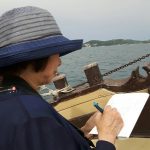 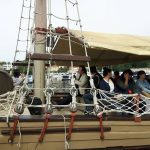 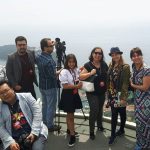 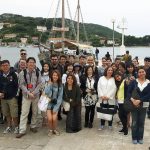 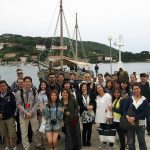 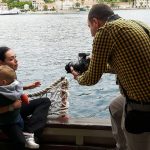