MONIN CUP IN HOTEL CROATIA: Best Bartenders of Dubrovnik are… 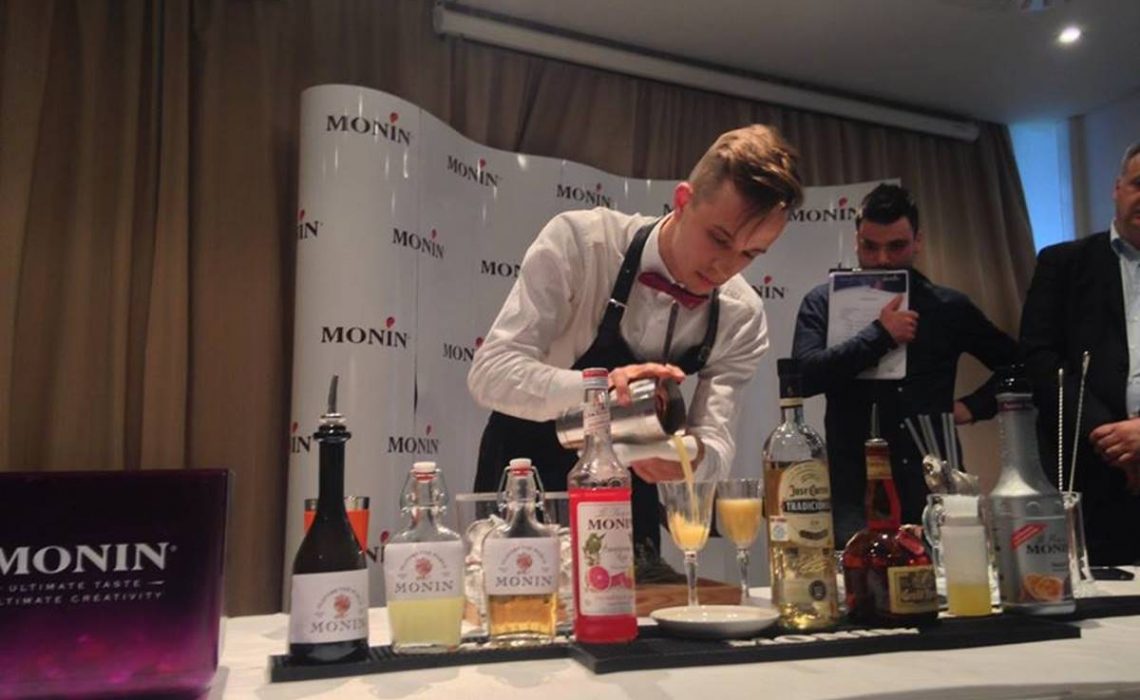 From each town in Croatia, four best bartenders were chosen to finale, which will be held in City Center West in Zagreb. Qualifications were also held at Rijeka, Zagreb, and Split.

The bartender who wins in Zagreb will be presenting our country in World Cup MONIN in Paris, and we keep our fingers crossed for our bartenders!

Here’s a little bit about MONIN:

Monin is a French gourmet flavorings company founded in 1912. The company offers famous premium syrups made with cane sugar and also has sugar-free products. Both types of syrup are used to flavor beverages such as coffee or tea and to create specialty cocktails.
Monin is made on four continents, in four factories, and 6 million beverages with Monin are made daily! Monin annually produces 65 million bottles. 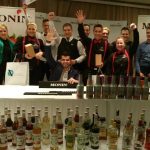 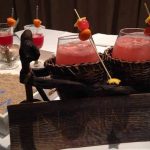 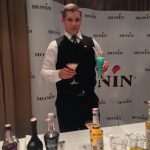 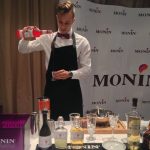 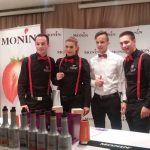 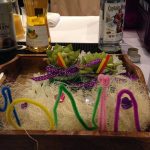 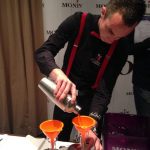 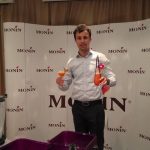 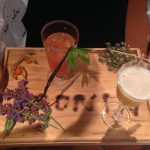 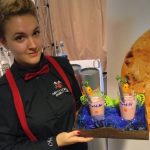 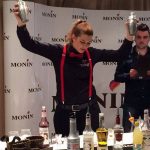 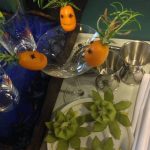 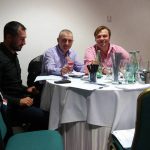 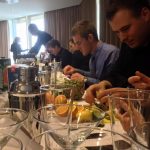 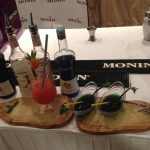 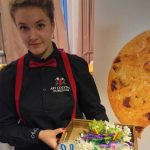 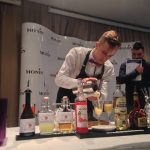 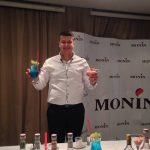 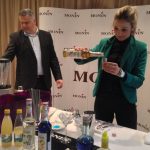 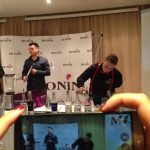 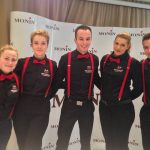 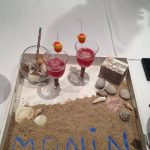 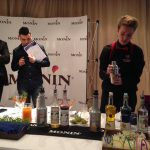 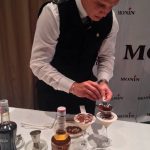 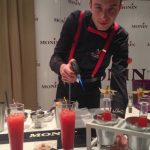 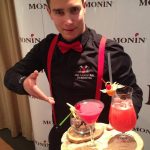 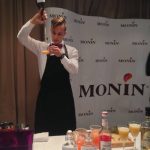 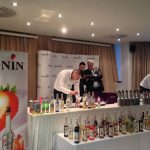