On The Top of The World: Hilton Imperial Dubrovnik Again With the Connie Award! 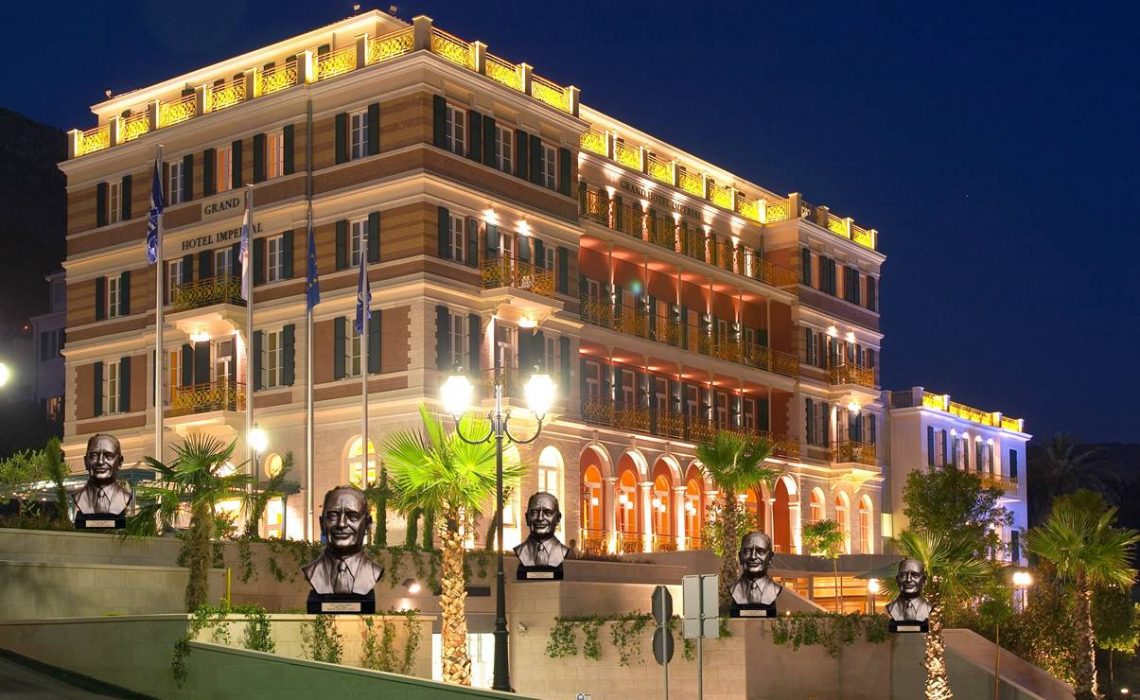 Hilton Imperial Dubrovnik just won the 5th Connie award – and made new record, that was never done by any Hilton in the world!

Hotel Hilton Imperial Dubrovnik won its 1st Connie award in 2010. Trend of excellence continued and 2nd reward was won in 2012 and every following year including 2015.

The name of the award itself has a special meaning. It is named after Hilton founder – Conrad Hilton or simply “Connie” to his friends and family, who opened first hotel almost a century ago with vision to fill the earth with the light and warmth of hospitality.

The Connie award is a way Hilton today celebrates Conrad’s vision and honors best hotels for bringing this vision to life. As a Connie Award winner, the hotel embodies his philosophy and sets the example for others to follow.
Significance of top award stands for perfect balance of great product, outstanding service and competitiveness as hotel’s final score is winning by the input of just a few of guests. Each team member here contributes by being hospitable with each guest they meet, by anticipating guests’ needs from smallest things like bringing extra towels to romantic setup for guests on honeymoon.

Opened in 1897, the hotel represents the first modern hotel in Dubrovnik and the historic transformation of Dubrovnik’s tourism. Hotel Imperial, introduced the city to many inventions, as it was the first hotel to feature electric lighting, central heating, an electric lift and hot and cold running water. The grandiose building’s reading salons, card rooms, ladies’ hall, spacious restaurant, belvedere on the main roof, attractive garden and service drew rich and famous guests from near and far.

Hilton Imperial Dubrovnik has mastered the formula of creating loyal guests as well as building awards winning team. Knowing that with warmth, empathy and friendliness we can make each guest’s stay even better, our team members are proud ambassadors of Croatian tourism as there is no better recommendation for the hotel than happy guest! 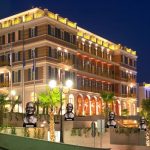 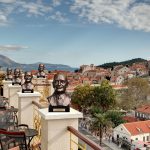 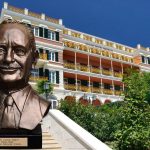 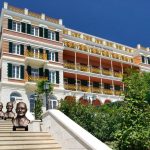