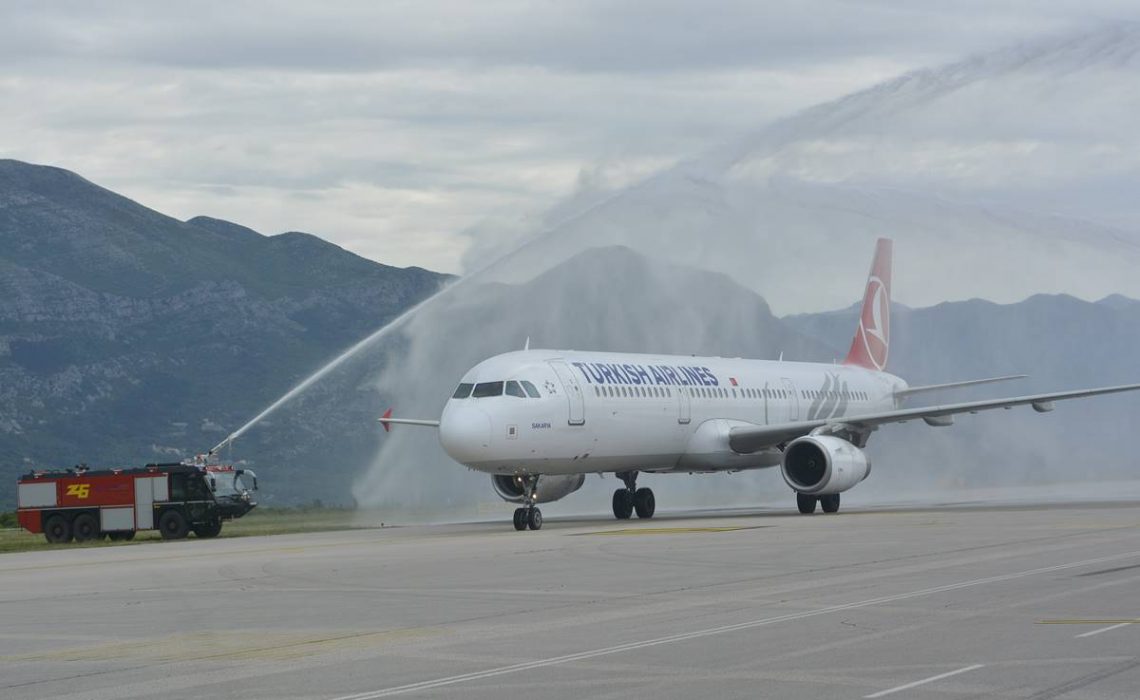 New cooperation, but also a new new friendship started today with the first arrival of the Turkish Airlines plane.

Representatives of Turkish Airlines, journalists from various countries, Turkish Ambassador Ahmed Tuta and TA Human Resources Director Abdulkarim Cay arrived with this flight, and our guests were welcomed by the mayor of Dubrovnik Andro Vlahušić, director of the Dubrovnik airport Roko Tolić and mayor Nikola Dobroslavić, but also our beautiful folklore group dancing Linđo, traditional dance from our region.

Abdulkarim Cay thanked everyone on this cooperation and pointed out that Dubrovnik is 288 th destination of the TA planes. ‘Dubrovnik is now connected not only with Istanbul, but with the whole world’, said Cay,’and this is one big step for strenghtening Croatian – Turkish relationships’, and mr. Tuta looked back on all the years of work and effort put together to make this event happen.

For now, TA planes will fly five to six times a week, but flights will increase with time. 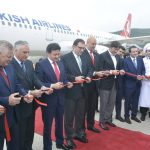 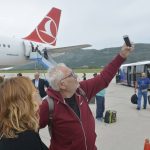 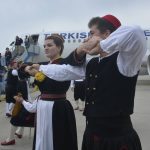 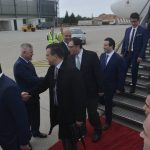 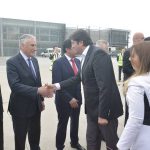 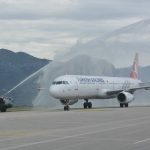 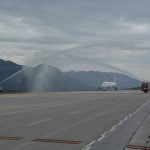 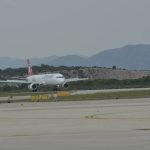 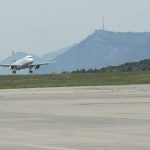 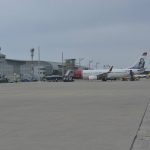 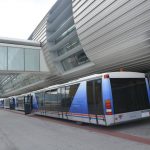 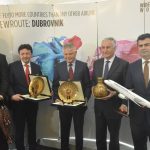 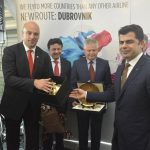 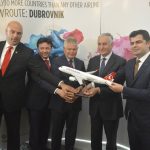 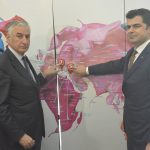 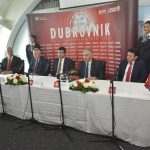 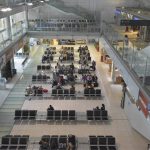 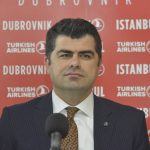 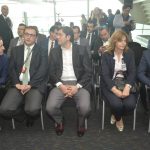 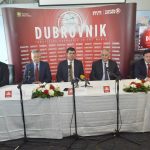 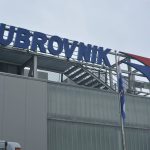 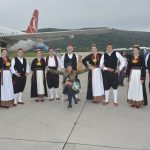 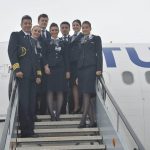