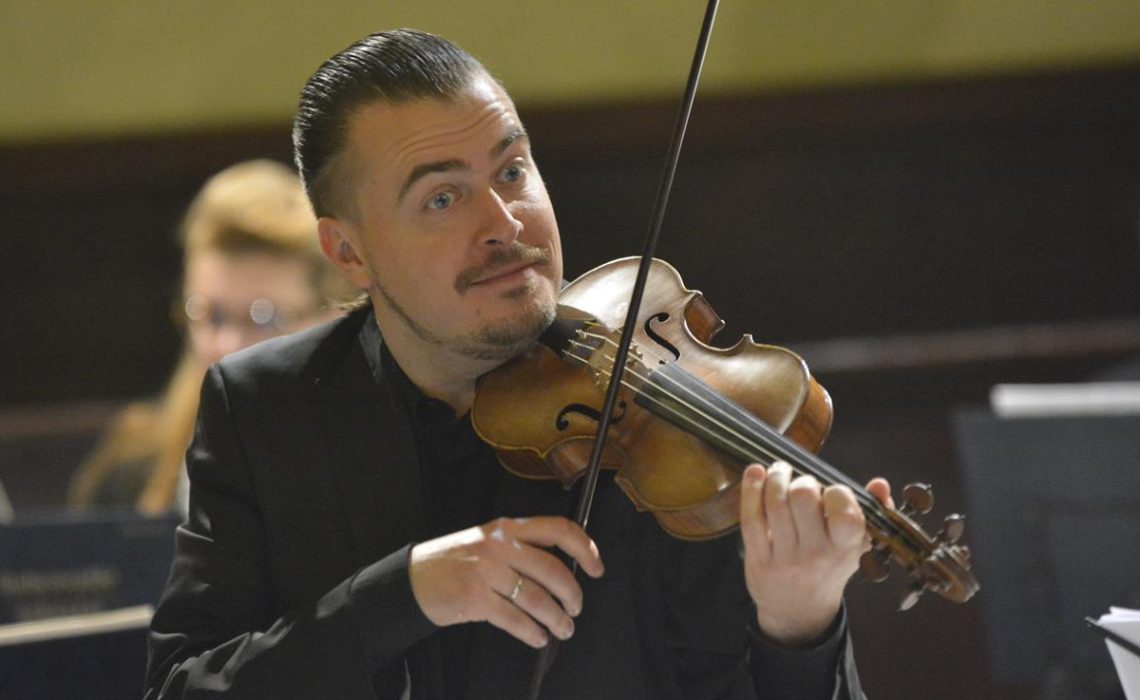 Dmitry Sinkovsky, one of the best known Russian violinists, performed tonight along with the Dubrovnik Symphony Orchestra in beautiful Franciscan Church, playing programme named ‘Only Baroque’, and ‘with the heart’, as the critics usually state while writing and talking about him.

Sinkovsky performed as a violinist, but also as an artistic director of the String Chamber Orchestra of the Dubrovnik Symphony Orchestra. The program included works by F. Geminiani, A. Corelli, A. Vivaldi, J. Haydn and C.Ph.E. Bach.

This was one of the three concerts he performed in Dubrovnik. Next one will be held on Tuesday, May 24th at the Sponza Palace. Sinkovsky will once again be performing as a violinist and an artistic director of Chamber Orchestra of the DSO.

Biography:
Mr. Dmitry has an educational background in a prestigious Moscow Tchaikovsky Conservatory and has earned numerous awards at major competitions. Some of them are Premio BONPARTE in Italy to Bach Competition in Leipzig, Musica Antiqua in Bruges, Telemann Competition in Magdeburg…

In 2007., Sinkovsky improved his talent as a countertenor, so today he also performs the roles from famous operas, cantatas and oratorios, regularly throughout the Europe and the world. 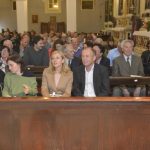 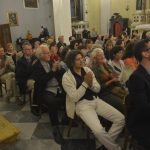 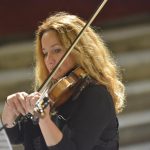 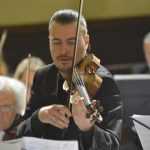 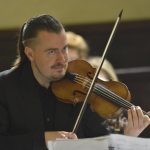 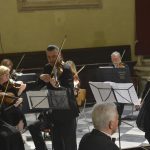 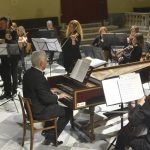 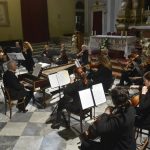 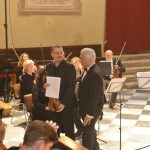 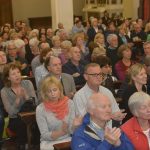 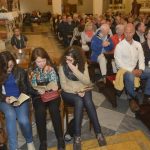 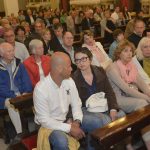 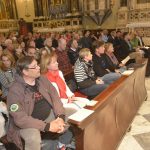 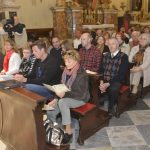