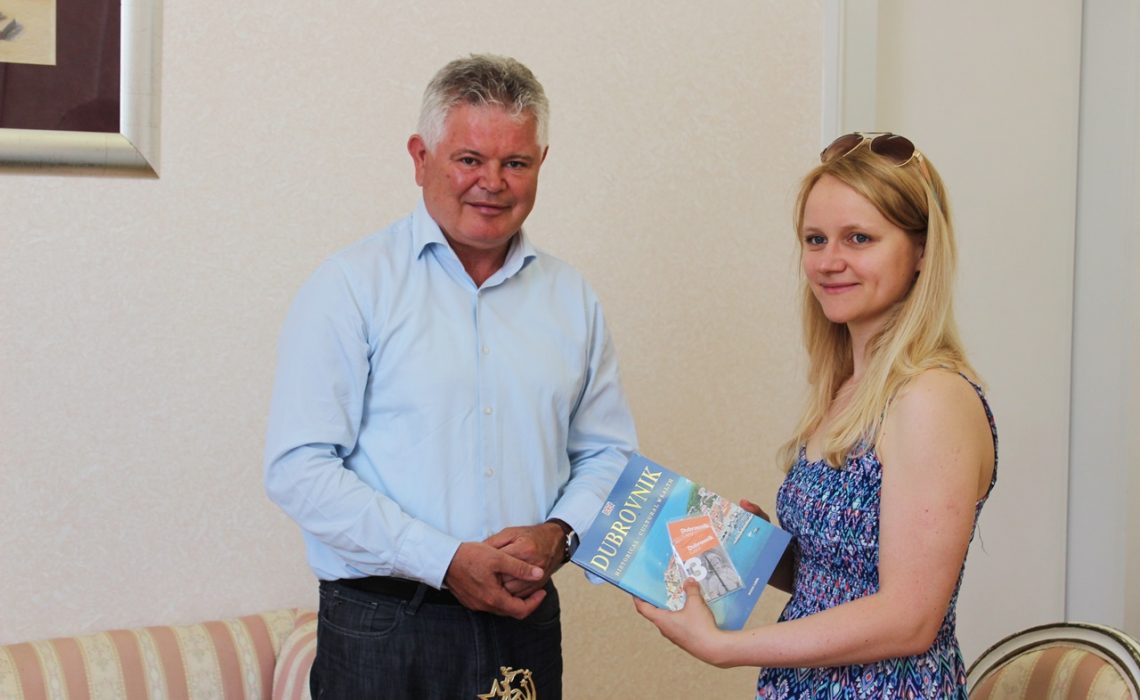 Christin Necker, producer, filmmaker and photographer from Switzerland, is in Dubrovnik today. Reason? She met our mayor, mr. Andro Vlahušić, and two of them discussed her beautiful project.

She made an amazing commercial for Dubrovnik, making a time lapse video ‘Dubrovnik – Pearl of Adriatic’, and won the Independent Film Festival reward in Los Angeles.

Mayor thanked her for an inspiring an unusual way of representing Dubrovnik to the world, and Cristine revealed that she is, at the moment, making another video project connected to our town!

Dubrovnik – Pearl of Adriatic – A Timelapse Film from cn-photography on Vimeo. 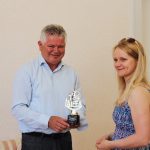 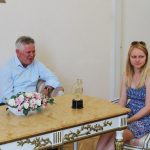 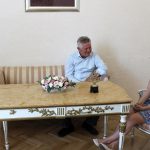 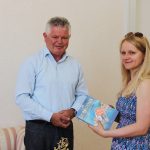