Today is Friday 13th! Read Some of the Most Popular Superstitions in Croatia 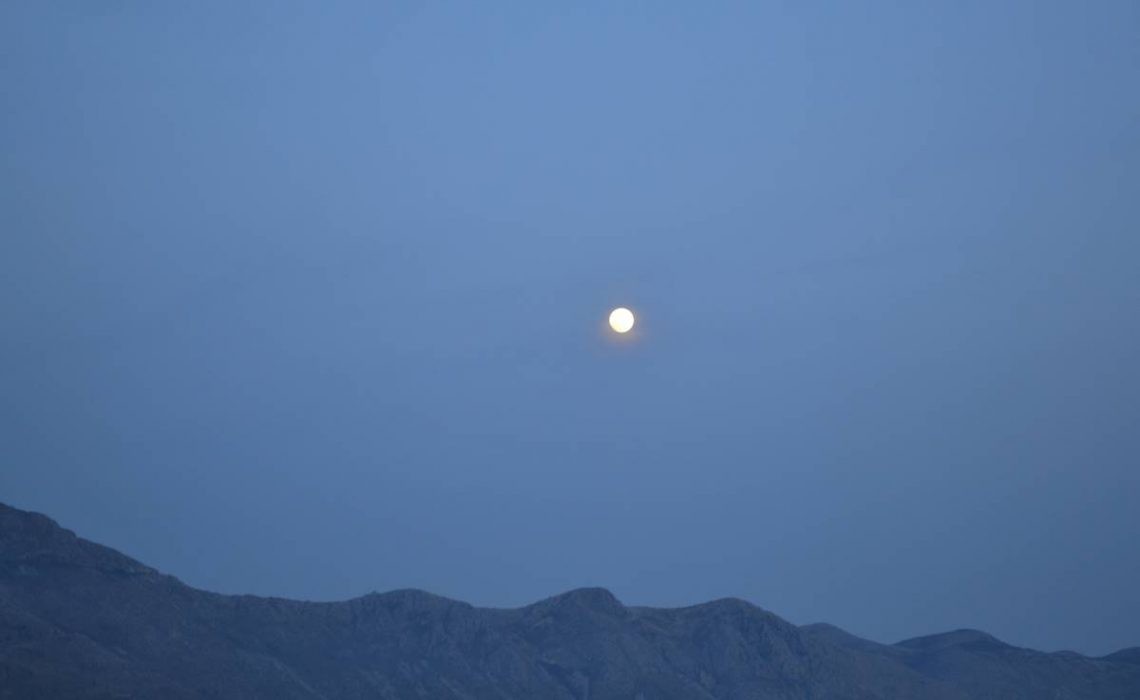 Today is Friday the 13th, a very scary day for anybody that believes in superstitions. Do you have ‘triskaidekaphobia’, a fear of this date? Or you are just amused by superstitions, knowing them only via that popular song by Stevie Wonder?

People of Croatia have their own superstitions, and some of them are to die… Out of laughter! But, centuries ago, they were considered as some serious business. So, we wrote some of them that still can be found in our culture!

Somewhere, sailor will die if you light cigarette directly on the candle. Not sure why, but it probably has something to do with mothers and lovers lighting candles for their loved ones sailing around the world in the time with no Wi-Fi or telephones.

When leaving the cemetery don`t look back. There is no special reason, but chills are fine enough, thank you.

Do not open umbrella inside the house! Origin of this superstition goes all the way to ancient Egypt, place where respect to gods was shown with making buildings with no roof, so the sun could be seen and god’s mercy felt, and anyone who made a shade was a bad guy. We are not quite sure how this superstition connects Croatia and Egypt, but, oh well…

Another lovely superstition travels all the way from Egypt – the black cat. Back then, symbolizing Bast the goddess. Now, symbolizing bad spirits and demons. If you see a poor black cat crossing your path, spit three times. We don’t want to know why, actually. Wait, don’t do that, well, at least not in the middle of the street!

Horse shoe turned upside above the bed keeps nightmares away and bring good luck. But remember to put it as said so the luck flows, not pours. It has to do something with horses as very important animals during our history, and who owned a horse was considered a rich person.

Do not whistle during the night time! It will attract witches (somewhere in Croatia mouses, bad spirits etc.). If you don’t whistle very well, avoid that, because you might irritate someone (not necessarily witch).

If someone steps over you while you are lying on the floor, you won’t grow any more. Cure? The same person has to cross back all over you to undo the horror.

Never, ever put your hat on the bed. It will attract bad luck. We located origin on this one – unfortunately, years and years ago, hygiene wasn’t so popular, so a lot of people had louses. Leaving hat on someone’s bed could easily transfer them to someone else’s head. Oh, the joy!

Knock on wood – if you say something good about someone, knock three times at nearest wooden object, so the luck stays with that person.

‘Bless you!’ Did you sneeze? Great, you just throw away some of your own soul. Brr! Sneeze for three times and you’re as healthy as cornel (literally translated) or fit as a fiddle. Do that before breakfast and you’ll have a great day!

We love this one: when you hiccup, someone is talking about you. Probably gossip.

Hey, left handed people, you’re the representatives of the devil itself.

If your nose is itchy, soon you will get very angry. Maybe you should just take a walk scratching it. Not in public.
Do not pass under the ladders. Ever. Ladder, forming triangle with the floor and the wall, represents The Holy Trinity which must not be desecrated.

And now the reason of this study: Friday 13th. It has many origins, but one popular is, for example, the one from Christian tradition. Last supper was held on the Maundy Thursday the 13th, day before Good Friday, with 13 individuals.

These above are just a drop in the sea of millions and millions proverbs, superstitions and stories found in incredibly rich cultural tradition of Croatia. How similar they are to superstitions from your country? Share your tradition with us!