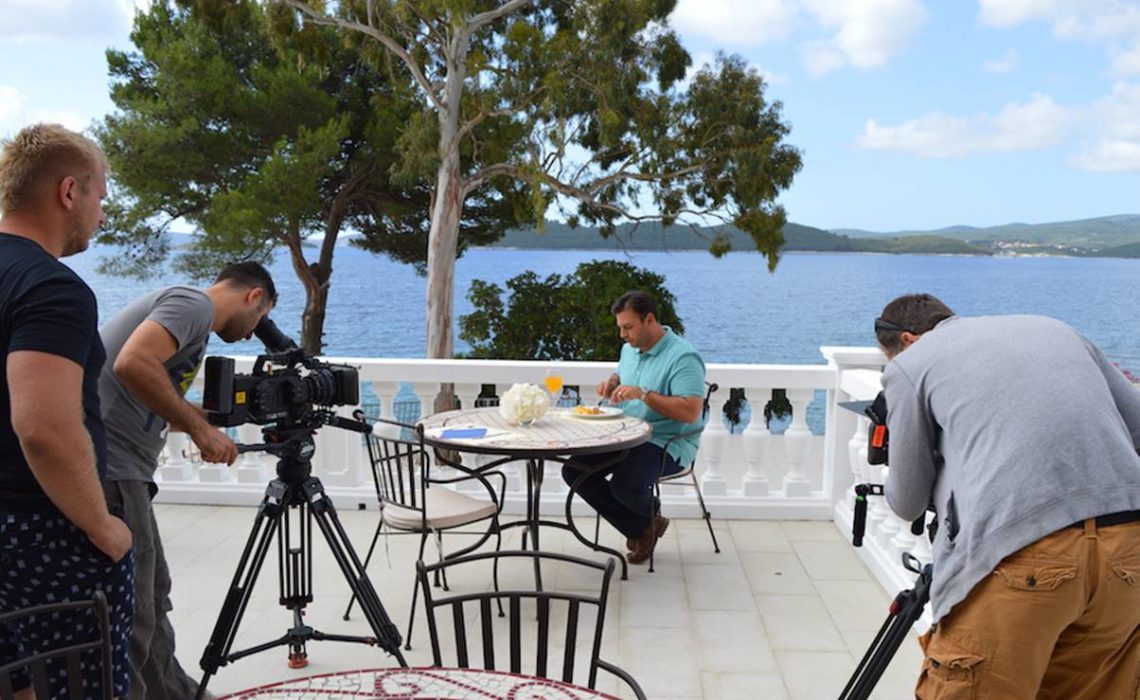 Culinary travelogue ‘Croatia’s Finest’, which promotes the beauty of Croatia and our gastronomy, was filmed yesterday in hotel Bellevue in Orebić.

The star of the show, Master chef Dhruv Baker, came yesterday to hotel Bellevue in Orebić to make an first episode of this English show, which will be broadcasted on National Geographic channel. Chef from the hotel, mr. Frano Vidović introduced our local cuisine to the British Master chef, who also enjoyed traditional breakfast from Croatia, most famous wines from Pelješac and the city itself.

The broadcast of the series ‘Croatia ‘s Finest’ on the National Geographic Channel will take place in 90 countries – in Asia, some parts of Africa, Russia, Germany, UK, Netherlands, Spain, Italy, Poland, Denmark, Sweden, Canada, USA, Brazil… In Croatia, on HTV National Television channel. One episode is approximately 20 to 25 minutes long.

Here’s the trailer as well! 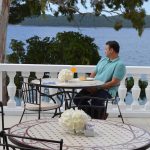 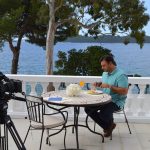 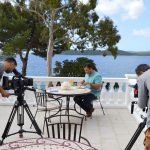 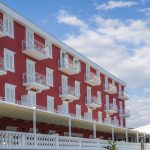 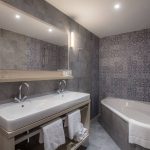 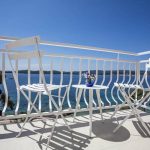 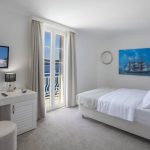 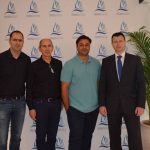 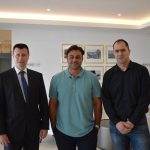 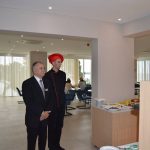 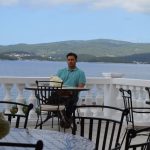 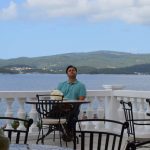 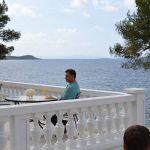 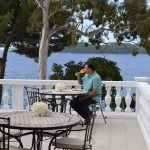 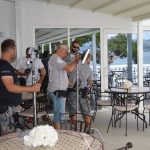 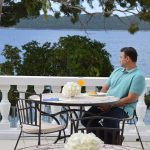