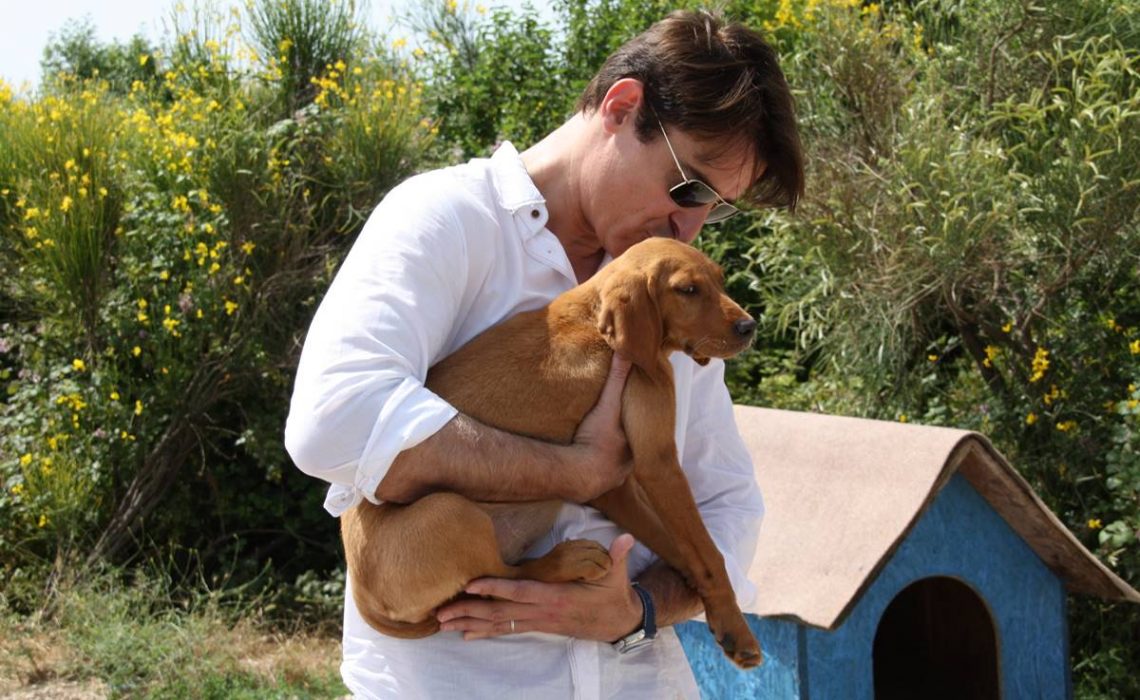 That’s why he frequently visits Dubrovnik’s animal shelter, pointing out the problems and issues, and trying to communicate with Dubrovnik’s mayor Andro Vlahušić about that.

Goran’s wife Ivana visited the shelter a month ago, and they both stated all the problems that current shelter and the one under construction aren’t good solution for the animals.

Goran Višnjić is, beside being animal lover, one of the best known Croatian actors of all time. Playing dr. Luka Kovač in a famous  NBC television series ER, Goran attracted media attention, and was also named People magazine’s Sexiest Import in 1999 and ‘One of TV’s Sexiest Men’ in the June 5–11, 2005 TV Guide.

He is a representative for both the International Fund for Animal Welfare and an Animal Friends Croatia as well as providing assistance to a number of small animal-rescue organizations in California.

Višnjić also supports a number of medical institutions in Croatia through the donation of money and equipment. 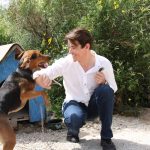 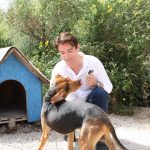 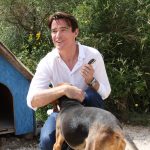 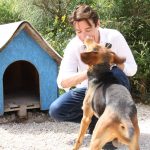 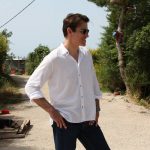 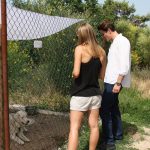 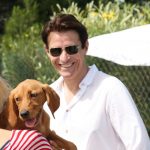 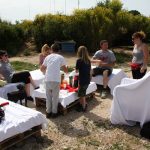 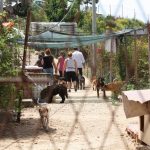 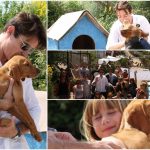 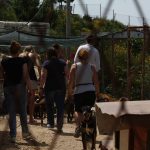 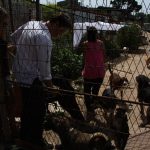 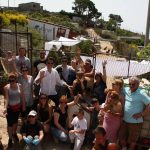 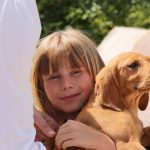 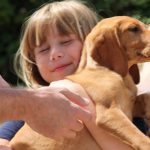 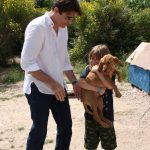 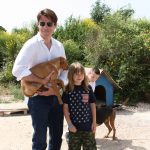 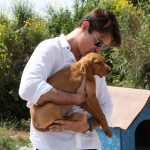 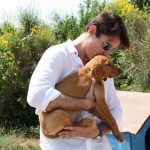 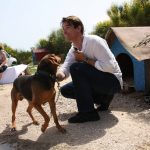