Great Info from Slano: Newest ACI Marina to Open on a First Day of July 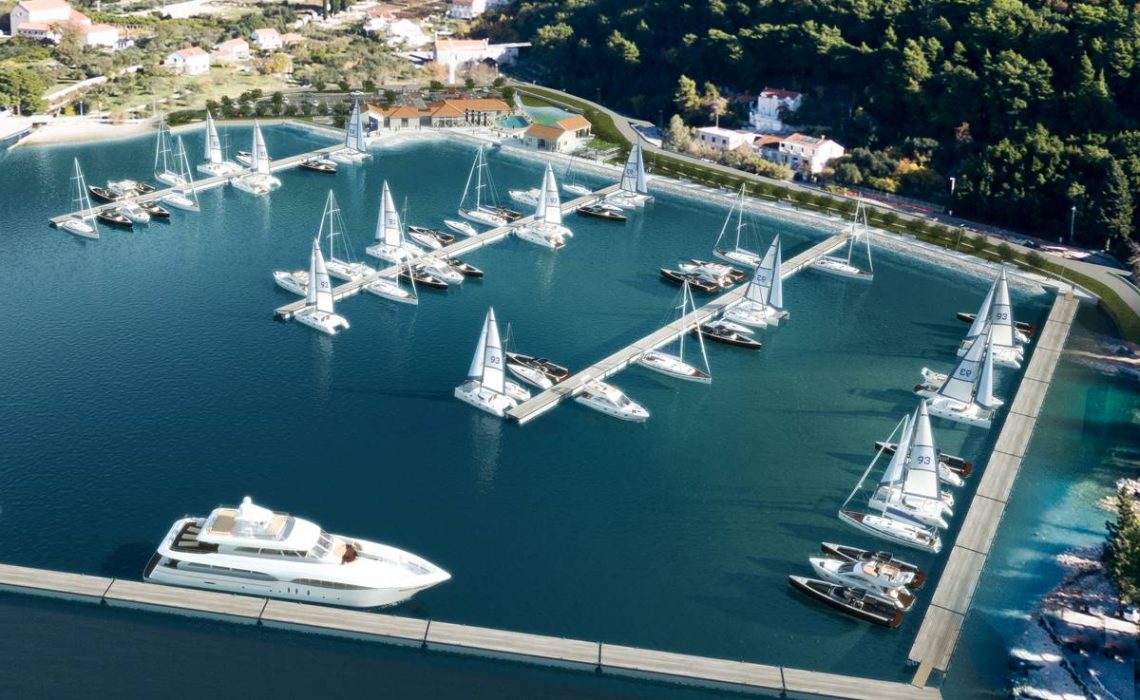 The newest ACI marina, built in Slano near Dubrovnik, named after the ACI founder Veljko Barbieri, is opening on July 1st 2016, says on their official page.

‘ACI will be holding a big celebration for guests and boaters to mark the opening of the new, 22nd marina in its Adriatic marinas chain the most unique marinas chain in the world. As the July 1st is also known as ACI Day, that day ACI will also celebrate its 33 birthday in Slano, the new nautical pearl of the Dubrovnik riviera, in the best way possible, by opening its newest marina’, they say, inviting many guests on a full day programme (regattas, culinary show, entertainment show…).

The new ACI marina “Veljko Barbieri” in Slano offers moorings for 200 vessels from 11 to 20 meters in length and caters to all wishes of the sailors yearning for the tastes and smells of the Mediterranean as well as the experience of the famous history and culture of Dubrovnik and Croatia. The marina is situated at the end of a beautiful bay in the far south of Dalmatia, opening the door to the spectacular Dubrovnik archipelago – the Elaphite islands and the national park on the island of Mljet.

The gastronomic offer of the restaurant of the new marina will feature first-rate fish and mussels with the best wines from Dalmatia as well as creative desserts, all from locally grown produce from Dubrovnik and Pelješac.

Due to the opening of the newest marina, ACI, in the tradition of a good host, is offering its guests and sailors tempting advantages for yearly and daily berths.