James and Stephanie: The Happy Couple Married in The Most Unusual Place in Dubrovnik 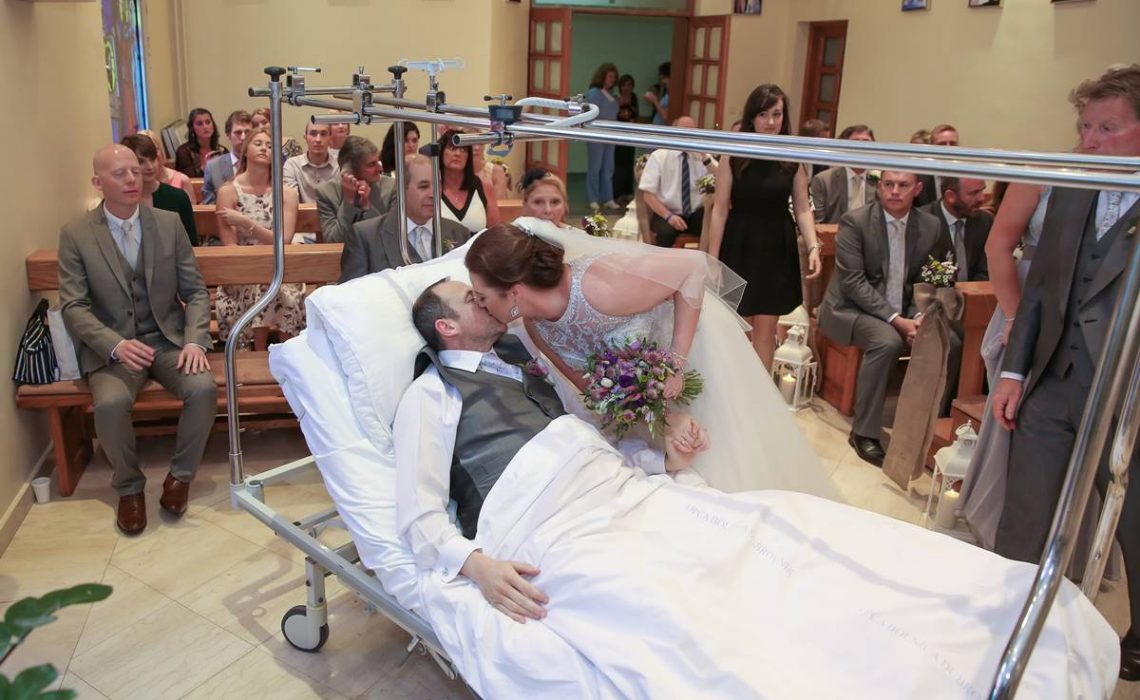 Today, we heard and witnessed the most romantic way to get out of the bad situations in life. We met Stephanie Anne Murphy and James Paul Goss from Skelmersdale, England, couple who decided to get married in Dubrovnik.

To be precise, in Sponza Palace. Everything was going well, organized by Dubrovnik Luxury Weddings, the couple was happy, friend were arriving to Dubrovnik…

But, not every plan goes well in life. Despite having fun in Dubrovnik, James Paul had an accident – few days ago, they went to cruise ship around Elaphiti islands, where he slipped and fell, breaking badly his hip. After the operation, and some resting in hospital, they came up with the craziest, but also the best idea ever!

Since Stephanie Anne wanted to get married in Dubrovnik, with all their friends here, couple moved the ceremony to the chapel of the Dubrovnik General Hospital, accompanied by their friends, but also the hospital staff – who drove James Paul together with his bed!

As the bridegroom told us, he is, despite all the bad things and bad pain the is suffering from, completely happy because of this day. And his best man, Scott Masson added, as there is, that this Tuesday was the best day for a happy couple.

When we heard this story, we just thought: really is true the saying – ‘Love conquers everything!’ We wish good luck and all the best to the beautiful bride and groom, now husband and wife. 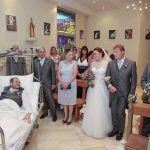 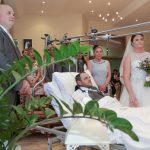 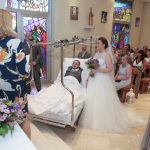 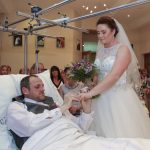 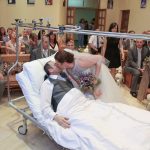 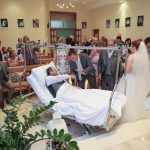 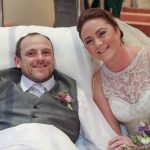 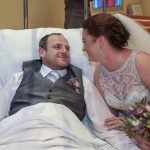 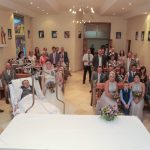 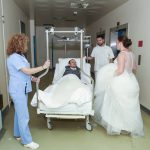 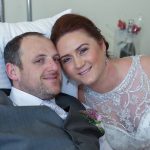 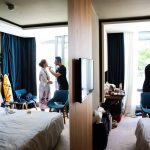